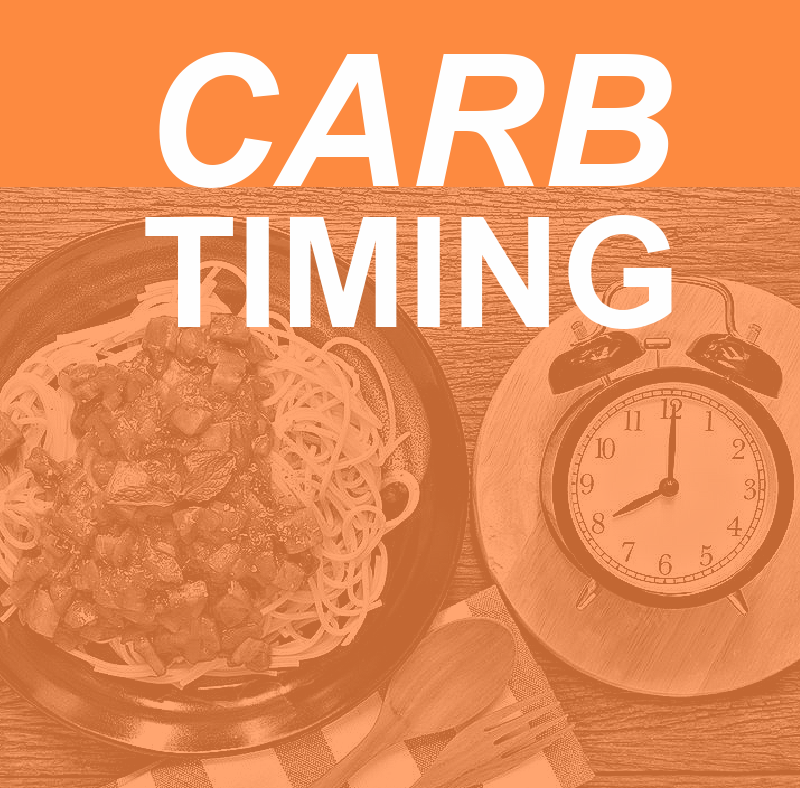 When anticipating a morning workout, the timing of nutrient intake ranks as one of the most hotly debated issues in fitness. Whether one exercises in a fasted state or post-fueling, benefits to both approaches exist, dependent upon one’s goals.

The notion of early-morning exercising on an empty stomach has a great deal of appeal, particularly for those athletes with a delicate gastrointestinal system. Running in particular after having eaten often leads to cramping and bowel urgency. However, outside of this realm, does research document the common assumption of fat loss associated with fasted exercise?

In the absence of food consumption since the evening prior, the human body will rely upon fat stores as the primary energy source for morning workout sessions. While this seems like an easy advantage, the long-term impact just does not play out. Studies comparing athletes who trained fasted versus those who ate breakfast before hitting the gym over the course of one month found no significant difference in fat loss.

Following a typical overnight fast, and in the absence of a bedtime meal, most of us awaken having retained only about 20% of our stored glycogen (which originated as carbohydrates). Once a workout has begun, in the absence of a meal, the body tends to utilize this 20% first and foremost. Yes, before the completion of the exercise, some fat gets burned for energy, but so too will protein and, unfortunately, hard-earned muscle. For some, understanding this concept makes fasted workouts a bit less appealing.

A team from the United Kingdom researched this fasting/fueling debate, and reported their findings in the American Journal of Physiology: Endocrinology and Metabolism. “This is the first study to examine the ways in which breakfast before exercise influences our responses to meals after exercise,” says co-lead researcher Dr. Javier Gonzalez. “We found that, compared to skipping breakfast, eating breakfast before exercise increases the speed at which we digest, absorb, and metabolize carbohydrate that we may eat after exercise.”

Apparently, in “jump-starting” the body’s metabolism with a pre-workout meal, more calories get expended all day long. In fact, some individuals can burn up to 10% more calories, even while at rest.

The second co-author of the study, Rob Edinburgh, had this to say: “We […] found that breakfast before exercise increases carbohydrate burning during exercise, and that this carbohydrate wasn’t just coming from the breakfast that was just eaten, but also from carbohydrate stored in our muscles as glycogen. “

Ultra-marathon runners and Ironman competitors typically refuel glycogen stores in the midst of an event. Studies revealed that, whether subjects had consumed a pre-workout meal or not, ingesting carbohydrate-rich fuel mid-stride led them to report lower rates of perceived exertion (RPE) throughout the duration of the exercise. Timed trials also improved when carbs were taken while exercising, as compared with individuals who received a placebo. Thus, it would seem that consuming a carb-rich fuel source in the midst of an endurance workout can compensate for having foregone a pre-workout meal. However, this might not prove the most prudent advice for clients about to participate in their very first Ironman competition.

“…The best way to get a fire going is providing it with fuel” says David Talley, Wellness Coordinator for Indiana University. In the case of the human body, quality calories equal fuel. Talley explains that fueling up before a workout lays the foundation for a day of improved metabolism, which leads over time to sustained energy.

Emilie Burgess, RDN and board-certified Sports Dietitian (CSSD) at the Laura Moretti Nutrition Center in Boston, echoes this opinion. “Muscle glycogen (the storage form of glucose/carbohydrates in the muscles) is the major source of carbohydrate fuel in the body, followed by our liver glycogen stores, and then blood sugar,” she says. “The glucose or carbohydrates that our body stores or that is within our blood is converted into ATP (energy) within our cells.”

The timing of fuel intake, as well as the choice of macronutrients, depends to a considerable extent upon the workout itself. Consider endurance athletes, who rarely if ever train or compete in the fasted state. Long workouts (for example, triathlons) demand appropriate fueling for sustained energy. Such athletes tend to opt for a carbohydrate-rich pre-race meal, historically proven to provide the optimal performance advantage.

If one has the luxury of a 2 to 3- hour window of opportunity before a workout, a prudent meal would include a higher amount of carbohydrates, but still some lean protein and “good” fats. Choose a slower-acting carb source, such as oats, whole grains or brown rice. If scheduling only affords the athlete 30-60 minutes before hitting the gym/trails, a fast-digesting carbohydrate source packs the best energy punch. Many cyclists prefer a banana or gel packet (such as “Gu”) to a full meal.

As for post-workout replenishing, meals do not differ too greatly from what bodybuilders choose after a session of heavy lifting. Most experts advocate a meal with a 4:1 ratio of carbohydrates to protein. Some individuals smaller in stature (like many females) opt for a 3:1 ratio.

If a client prefers to exercise at the crack of dawn, getting in that pre-workout meal often proves impossible. Nancy Clark, Registered Dietician and author of Sports Nutrition Guidebook, understands this and suggests such athletes “pre-fuel” with a high-quality meal before heading to bed the night prior to an early-morning training session. While not exactly the same as carb-loading, the advantage of a bedtime feeding relates more to glycogen storage, ready for access less than 12 hours later.

On a personal note, our household remains split on the issue of exercising before or after a meal. My husband, more of an endurance athlete (swimming, running, elliptical, or treadmill sessions), exercises on an empty stomach, saving his protein bar and coffee for post-workouts. On days he plans to cycle 20-40 miles, however, his morning begins with a carb-rich meal. The top of his list? Kellogg’s Frosted Mini-Wheats, which offer both long-acting (whole grains) and quick-digesting (sugar topping) carbohydrates.

As a bodybuilder, I always train after having a meal of carbs and lean protein. My list includes oats/egg whites, or egg whites/rice cakes/hummus. Occasionally I’ll resort to leftovers from dinner the previous night: mixed greens/veggies salad and a small serving of fish.

When clients inquire about the best approach to early-morning workouts, share this information with them as well as your own anecdotal evidence. Suggest they try various approaches and see what works best for energy and gastrointestinal peace.