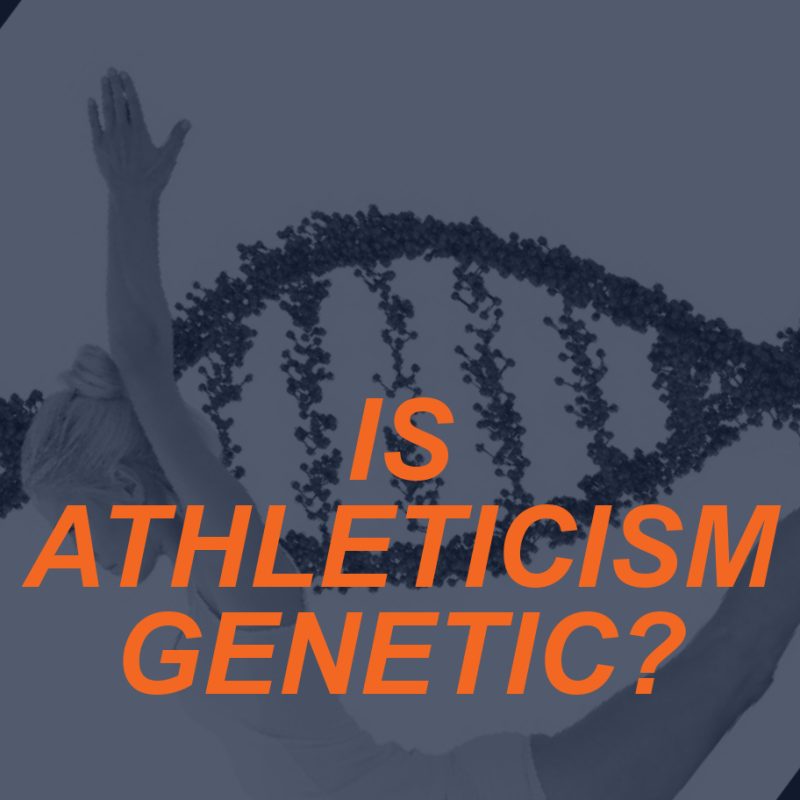 Is athleticism genetic? We often use the phrase “natural-born athlete” to describe one who excels in sports. While genetics does play a role, let’s discuss what else creates a distinction between a person with athletic prowess and a client who goes through the motions, but doesn’t seem to acquire observable skills.

Biology Can Hamper a Hopeful Athlete

Exercise intolerance refers to the reduced ability of the heart to perform activities that involve strenuous physical movement. We see this in terms of responses to exercise not aligning with age- and/or gender-appropriate levels. For many individuals, biological makeup accounts for this condition.

Respiratory problems stand out as one of many causes of lack of athletic excellence. Airways in the lungs facilitate respiration. A narrowing of these airways, commonly seen in individuals with exercise intolerance, may cause fatigue to kick in sooner than expected. In addition, a defect within those cells that convert food/glucose into energy renders the individual easily fatigued, due to a compromised response by the muscle fibers.

Since we know that the human body relies on hundreds of such energy conversion processes, not only for exercise but also to sustain everyday life, it becomes easier to understand why the hopeful and idealistic athlete lacks energy. In a similar fashion, injuries or disorders of muscles, nerves, joints, and spinal discs may facilitate the progression of exercise intolerance.

What Makes an Athlete?

Athletic performance, among the most complex of all human traits, encompasses the perfectly synchronized interaction of one’s muscles, heart, lungs, nervous system, and brain. To further complicate the concept, every sport requires different strengths. Consider the vast differences between the body composition of an elite gymnast, an Olympic wrestler, a top cyclist, and a bodybuilder.

Despite the dramatic differences in traits required to define an upper-echelon athlete, scientists have found a number of genes typically associated with athleticism. In fact, over 200 genetic variants have been identified by scientists, all linked to various fitness capabilities.

We may recognize certain genetic traits as playing a key role in some sports. Height, for example, influenced ~ 80% by our genes, proves helpful for basketball and volleyball players. Muscle size, types of muscle fibers, and overall strength do demonstrate some genetic predilection; however, the debate regarding whether or not such muscle “status” can shift with environmental stimuli (bodybuilding, training, and proper nutrition, for example) continues to confound scientists.

We can break this down even further. Marathon runners and sprinters both come under the category of Runners; however, an athlete’s makeup determines the division in which he will find the greatest success.

Two types of fibers comprise skeletal muscle. Type I fibers, also referred to as slow-twitch, help an athlete excel in endurance endeavors, despite the fact that they present as the weaker and smaller of the two fiber types. At the opposite end, Type II or fast-twitch muscle fibers confer more powerful strength due to their larger size. Since we all possess some of each type of muscle fiber, the ratio therein will influence where one’s abilities lie.

In our industry, we recognize that some clients will have great success in both cardio/endurance and strength. However, more often than not, one type of fiber shines through. Twenty-five percent of Caucasian men and women possess either less than 35% or more than 65% of type I fiber within the vastus lateralis. Once research study data suggested that 15% of the total variance in this ratio could be a function of the error component/technical variations related to muscle sampling. Environmental factors may account for another 40% of the variance. Genetic factors, therefore, must influence the remaining ~45% variance in fiber type.

Is a “Shift” Possible?

The majority of scientists concur that fiber types exist on a continuum. “We have slow fibers and fast fibers, but we also have another category called hybrid fibers that express qualities of both slow and fast,” says Dr. Scott Trappe, professor of Exercise Science and Director of the Human Performance Laboratory at Ball State University.

While researchers generally agree that fibers can change within their own subtype, they cannot come to an agreement regarding whether the human body, through training, possesses the ability to change/shift between Type I and Type II muscle fibers. According to an article appearing in the Journal of Strength and Conditioning, even the possibility of a shift remains a resolute “no”. However, Dr. Trappe believes otherwise. “With training, you could probably change your fiber type about 10 %,” he says.

Variability in the distribution of muscle fiber types may also explain the marked differences in certain chronic disease states that physicians often treat, such as elevated blood pressure, obesity, and resistance to insulin. Based on Dr. Trappe’s position, if the possibility exists to shift fiber type from a slow-twitch to a fast-twitch phenotype or vice versa, medical breakthroughs in treatment of the aforementioned health conditions may soon emerge. Skeletal muscle fiber types can profoundly impact muscle-related diseases; and studies have begun to address which components of muscle fiber types mediate their susceptibility or resistance to muscle disease.

Possible variables used to increase type II fibers and decrease type I fibers include high-velocity isokinetic contractions and ballistic movements. Conversely, a shift from type II to type I fibers may occur during endurance events, those of longer duration, and utilizing a higher volume of resistance moves. Can we truly help attenuate serious diseases simply by the manner in which we train our clients?

Development of muscle mass depends upon many aspects, including growth factors. Myostatin, one of the key players, may affect the amount of myofibril during gestational development as well as postnatal muscle growth. Studies involving humans and animals have demonstrated that decreasing the levels of this growth factor or inhibiting its function completely, can dramatically increase muscle size. Already many therapeutic applications of myostatin inhibition in the treatment of myopathy/muscular dystrophy have piqued the interest of scientists and fitness professionals.

As such treatments would likely stimulate muscle growth in healthy individuals, anti-doping authorities worry that myostatin inhibitors may qualify as ergogenic pharmaceuticals, or even “gene doping” technology. While stimulating muscle growth through myostatin inhibition seems well-researched, a growing body of evidence suggests such increases may not translate into a lasting improvement in athletic performance.

Is It Possible to Change My Muscle Type? 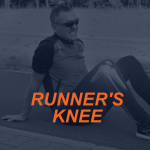