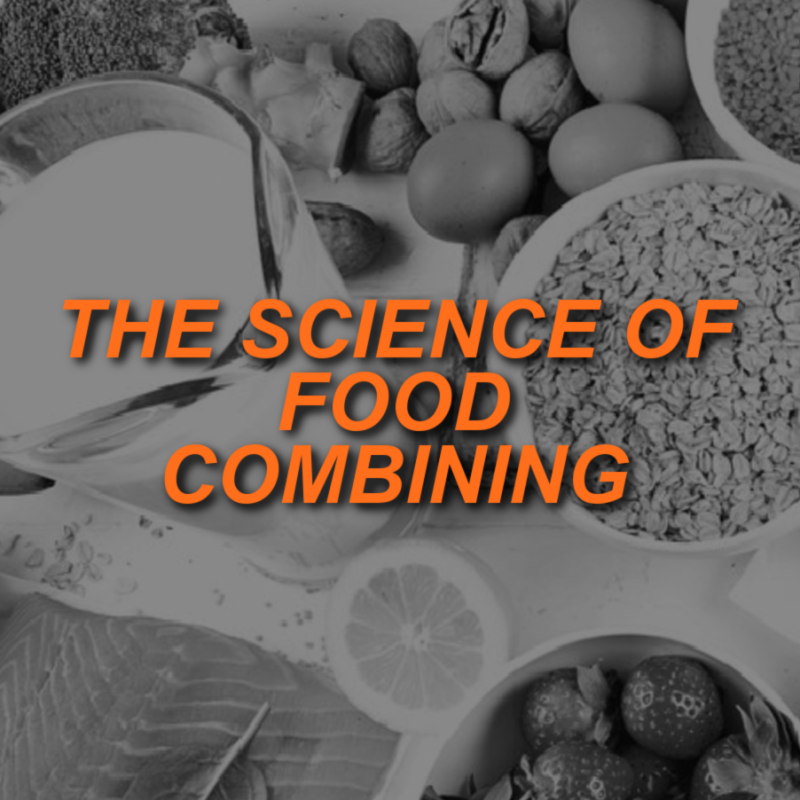 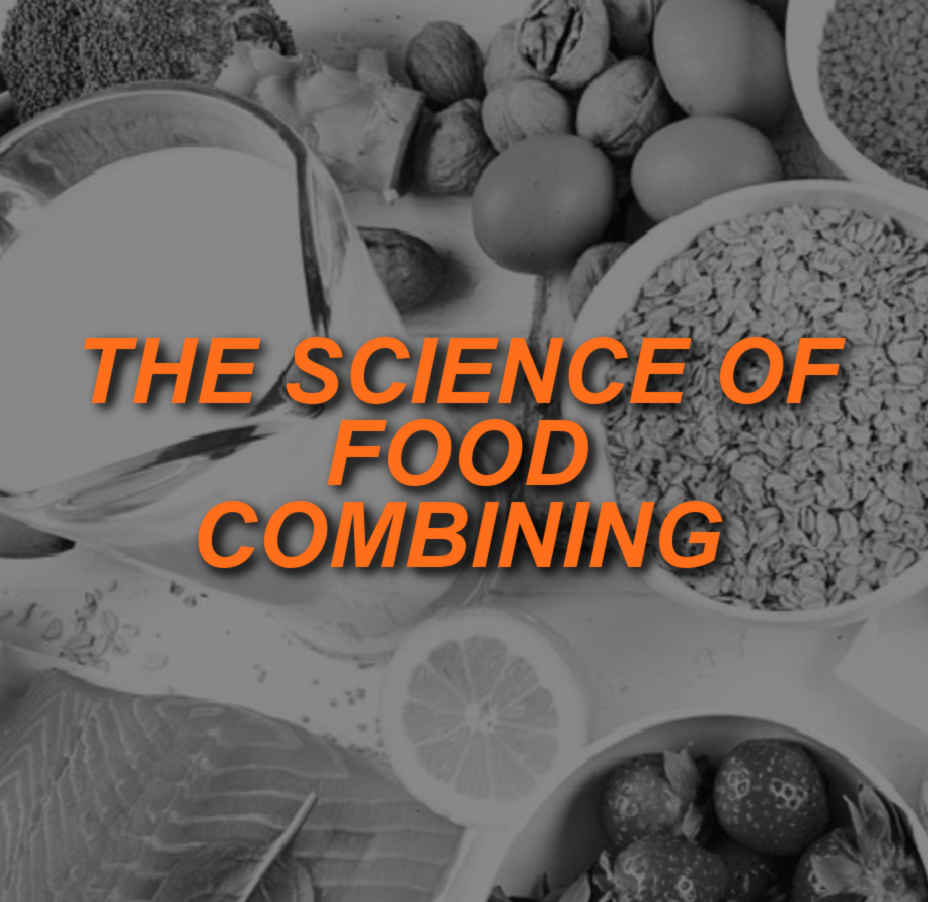 The science of food combining, also known as trophology, is far from a new concept practiced in India for centuries, and also a tenet of Taoist health practices. The idea is that body will function most optimally when specific food types are not eaten with others; since digestion of different macronutrients require entirely different enzymes and pH levels, proponents of this practice believe that avoiding certain food combinations will prevent ill health effects. The Ayurvedic Institute supports this practice and breaks down more specifics than I will here. But not everyone agrees food combining practice is worth the trouble. Find out what it’s all about and decide for yourself.

How Toxins May Form

The mixing of foods with different compositions is purported to alter the condition of intestinal flora. Intestinal flora is a balance between good bacteria (acidophilus bacillus) and bad bacteria (bacillus coli). When the wrong food groups are combined the flora’s equilibrium will shift toward the bad bacteria. More importantly, bacillus coli such as escherichia coli, the most common species of putrefactive bacteria, along with other bacillus coli, produce substances such as methionine during putrefaction, which has been shown to cause cancer in animals.

The improper mixing of food groups is thought to form toxins that result in fermentation and putrefaction. These toxins include alcohol, acetic acid from fermentation; and phenol, indole and skatole from putrefaction, among others. These toxins affect the alkaline/acid balance with subsequent effects on the intestinal flora.

Taylor Jones, a Registered Dietician, published in Healthline October 2016 asserts that forbidden food combinations (such as don’t combine starches with proteins, don’t combine starches with acidic food, etc.) is contradicted by conventional nutritional science. Her claim is that as food enters the stomach it fails to recognize enzymes released in the saliva that start digestion of carbs in the mouth.

Further, she believes that as food enters the stomach, gastric acid is released along with enzymes pepsin and lipase digesting protein and fat. From the stomach to the small intestine the chyme is further acted upon by enzymes, the acidity having been neutralized prior to entering the small intestine. Additionally, she refutes that fermentation or putrefaction caused by micro-organisms occurs in the stomach at all. Simply put, she purports there is no evidence that food combinations offers any benefits.

Her premises were based on calorie consumption and variation in weight in the test groups. Neither her assertions account for the possibility of catarrh (a toxin that exists in the extracellular space and is evidenced to challenge homeostasis in the body) originating from improperly digested food that is either putrefied or fermented. Further, the Russian Biochemist, Ivan Petrovich Pavlov, awarded the Nobel Prize in 1904 (digestive secretions) would disagree with her assessment. In effect, proper food combinations is further supported by the …..   further explains a balanced approach to combining foods for better digestion.

Five thousand microscopic glands are embedded in the stomach for the purpose of secretion of specific digestive juices. The secretions within the stomach are timed, ranging from nearly neutral to strongly acid in reaction to the specific food eaten.

Nutrients are derived from food based on specific biochemical principles1,2. Proper nourishment occurs when foods are digested in the alimentary canal by digestive juices and a group of compounds known as enzymes. Enzymes break down food into simpler chemicals that can be assimilated into cells. Different enzymes are required for different classes of food substances.

Digestion of carbohydrates only begins in the mouth and then enters the stomach. Ptyalin, an enzyme that converts starch to maltose, which is then acted upon in the intestine by maltase to form dextrose. Maltase and ptyalin are not interchangeable. Ptyalin is predatory to the end result of dextrose, sucrose, maltose, and maltotriose. Likewise, the conversion of protein to amino acids follows a sequence of specific enzymatic reactions. First, pepsin converts proteins to peptones after which the peptones are acted upon by erepsin to produce amino acids.

Certain combinations of food groups will impact the secretion of digestive juices. Digestive mediums can be acidic or alkaline depending on the way starches are mixed with other foods. Foods that are acidic or cause an acid secretion in the stomach end the action of ptyalin. Starch that escapes digestion in the mouth and stomach may be acted upon in the intestines from the pancreatic secretion of amylase. This starch-splitting enzyme is only effective if the starch has not fermented. In the absence of enzymes, fermentation of carbohydrates occurs with subsequent formation of toxins (e.g. alcohol and acetic acid).

Additionally, digestive mediums are of low acidity and absent of pepsin when proteins, fats, or acidic foods are combined. Pepsin acts only in an acid medium. Pepsin is destroyed in an alkaline environment such as: precipitated by alcohol, and, retarded in low temperature environments, such as with iced drinks on top of a meal. In the absence of enzymes, putrefaction of proteins occurs with subsequent formation of toxins rather than amino acids (e.g. phenol, indole, and skatole). An end product of putrefaction, methionine, is a confirmed animal carcinogen.

Indigestion of food occurs in the absence of digestive juices. Indigestion causes bacteria to activate fermentation of sugars and starches and putrefaction of proteins, having their respective end products as toxins (catarrh). The validity of these theories can be easily illustrated in the home and laboratory setting; meals prepared haphazardly will lead to indigestion with symptoms of gas, bloating, discomfort and pain.

Dr. Ellen Tart-Jensen former president of International Iridology Practitioners Association, one of my certifying agencies, attests to the fact the iridologist will detect poor digestion as the iris is within the Autonomic Nerve Wreath. Dr. David Pesek will attest to the same.

Dr. Pesek is president of the International College of Iridology. Dr. Bernard Jensen, father of Iridology, states digestive toxins occur from emotional stress occurring at mealtime and will be evidenced on or within the autonomic nerve wreath of the iris. [Iridology. The Science and Practice in the Healing Arts. Vol. II. Dr. Bernard Jensen. 1982]. The Director of the National Institutes of Health claims that iridology is not a valid science. However, I disagree, as the science is well adopted in Germany and the United States and other countries, and has been practiced for over 200 years.

In the next installment of this topic, we will delve deeper into the specifics of combining (or not) certain food groups and the consequences of such. 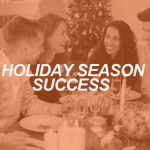