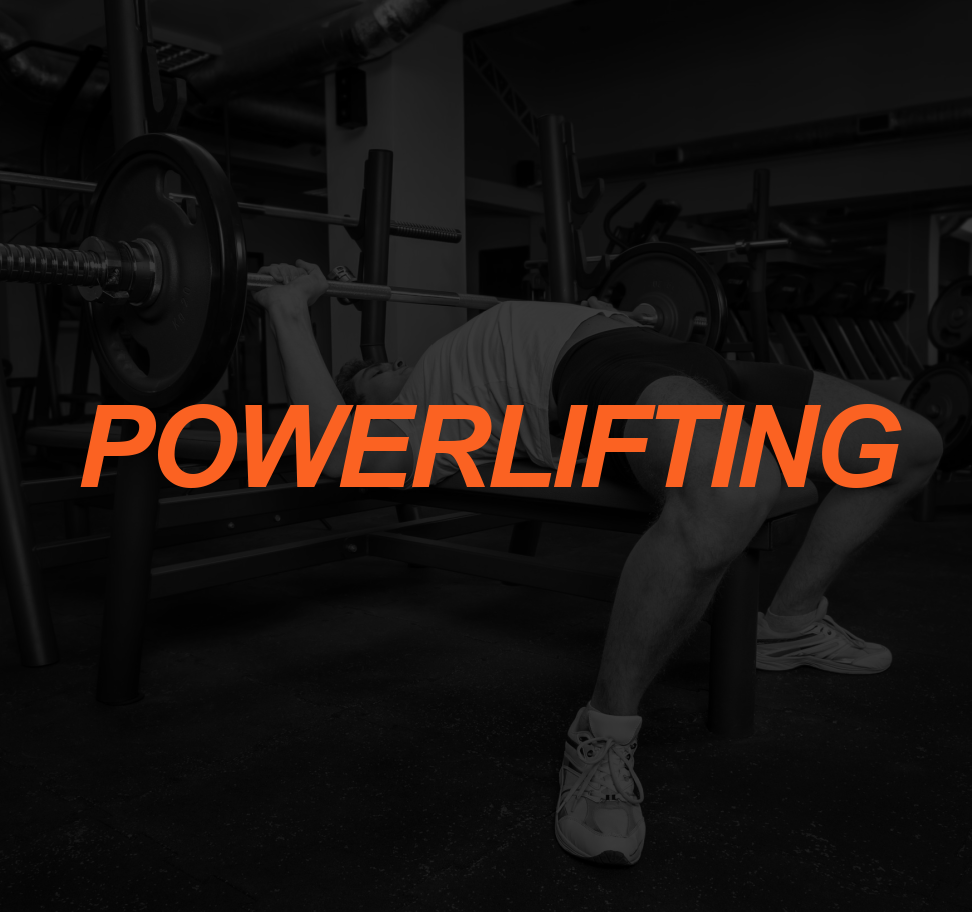 In recent years, the sport of powerlifting has been steadily growing within the fitness community. Powerlifting is the only sport to truly test a competitor’s muscular strength against their opponents. More and more personal trainers and athletic coaches run into clients looking to compete in a meet or just improve their squat, bench, and deadlift numbers. Although most general population and athletic clients may never step on the platform, understanding the sport of powerlifting and how it can benefit everyone is critical to a knowledgeable trainer.

Powerlifting tests an athlete’s one repetition max in the squat, bench, and deadlift. In competition, an athlete has 3 attempts at each of the big three to successfully lift the heaviest weight they can. The heaviest successful attempt in each the squat, bench, and deadlift is then added together for a total, and the athlete with the highest total wins their respective weight class and is crowned the best lifter.

The reason the squat, bench, and deadlift movements are tested is because these movements best depict an athlete’s strength capability. They are all large compound movements that train the muscles of the entire body as either prime movers or stabilizers. Strength is the focus of powerlifting and is the reason why powerlifting has great transfer into athletic and general training.

Powerlifting is for competitive individuals who are seeking to improve their physical capabilities. There are no age limitations with powerlifting as many federations have athletes competing from their early teens into their late eighties. As far as physical limitations, powerlifting is in the Paralympics for the bench press, and many federations have different lifting categories to accommodate the needs and wants of their athletes, such as bench press only, deadlift only, and bench and deadlift only. It is advised, however, that Individuals with certain underlying health conditions that are exacerbated by lifting heavy weights avoid powerlifting.

Powerlifting training can be implemented to most clientele because of the focus on strength. Strength is the capability to produce force regardless of time and is one of five essential components of fitness. Adequate muscular strength in everyday and athletic life is necessary to function optimally, prevent injury, and increase a person’s physical capability. For athletes trying to increase power for their sport, strength is the basis of that power production.

Power is the greatest amount of force produced in the shortest amount of time, and an athlete who can produce a greater maximal force has the potential to create peak force within a shorter amount of time. In essence, a stronger athlete has a greater capacity to produce more power than a weaker one. For the general population, increasing the maximal strength of a person decreases the relative load of everyday tasks.

A man who can deadlift three hundred pounds is much less likely to throw out his back picking up his fifty-pound son than a man who can only pick up one hundred fifty pounds. Another example would be a woman who can bench one and a half times her bodyweight will have relative ease pushing around awkward and heavy furniture compared to a woman who cannot. Powerlifting trains everyone to be stronger for their life and sport.

Now to understand how to powerlift and how to coach powerlifting, a trainer and coach needs to know the basics of the big three.

The Squat is used to train and test the strength of the lower body. This lift, being one of the major foundational movements, has great carryover to most athletic, labor, and daily activities. The powerlifting squat is a barbell back squat that must be performed to a standard depth. The type of barbell squat can be either a “low bar” squat, where the bar is placed lower on the back, or a “high bar” squat, where the bar is traditionally placed on top of the trapezius muscles. Athletes have the freedom to choose their squatting style if they can hit depth with that movement. “Hitting depth” is when an athlete’s hip crease goes below the top of the athlete’s kneecaps and is the standard held across most powerlifting federations for full range of motion.

The Bench is used to train and test the strength of the upper body. The bench is a compound movement that requires the upper push muscles to act in a synchronized effort to generate a great amount of force. The powerlifting bench requires an athlete to lower the barbell to the chest and press the barbell to a full lock-out in a controlled manner. Just like the squat, variations in the bench exists, most often with grip width. Traditionally, a grip that allows the wrists and elbows to remain stacked on top of each other throughout the movement tends to be best, because it allows for great force production and comfort. But of course, an athlete has the freedom to choose their own width grip.

The Deadlift is used to train and test the strength of the lower body and back. The deadlift truly answers the question, ‘how much weight can you lift?’. The powerlifting deadlift requires an athlete to pick a barbell up off the floor to a fully extended position where the knees, hips, and shoulders are locked and in line with each other. The deadlift form chosen can be either a sumo deadlift, hands inside their leg stance, or a conventional deadlift, hands outside their leg stance. Again, the decision between the two lifts is up to the lifter. Like all lifts and variations, each has its advantages and disadvantages, and it is up to the comfort, capability, and training purpose of the athlete.

It is important to understand that powerlifting is a sport of strength. A powerlifting program often does not have any great focus on metabolic training, unilateral work, or cardiovascular endurance that are present in a traditional resistance training program. However, the focus on major compound movements and increasing muscular strength are two key takeaways from powerlifting that should be implemented in everyone’s training repertoire. Competition may or may not be for the individual but a training program that implements these take-aways benefits everyone. 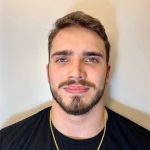 Brendan Todd has his B.S. in Kinesiology from Rutgers School of Environmental and Biological Sciences and currently works as a fitness professional coaching in-person and online. He has been a competitive powerlifter since 2016 and strongman since 2021. Brendan recently totaled 1900 lbs. in 2022 with a 672 squat, 501 bench, and 727 deadlift. Brendan, and his clients, have competed in multiple federations including the WNPF, USAPL, and USPA at local and national levels. Follow Brendan on Instagram or email him at [email protected]

About the Author: GuestAuthor