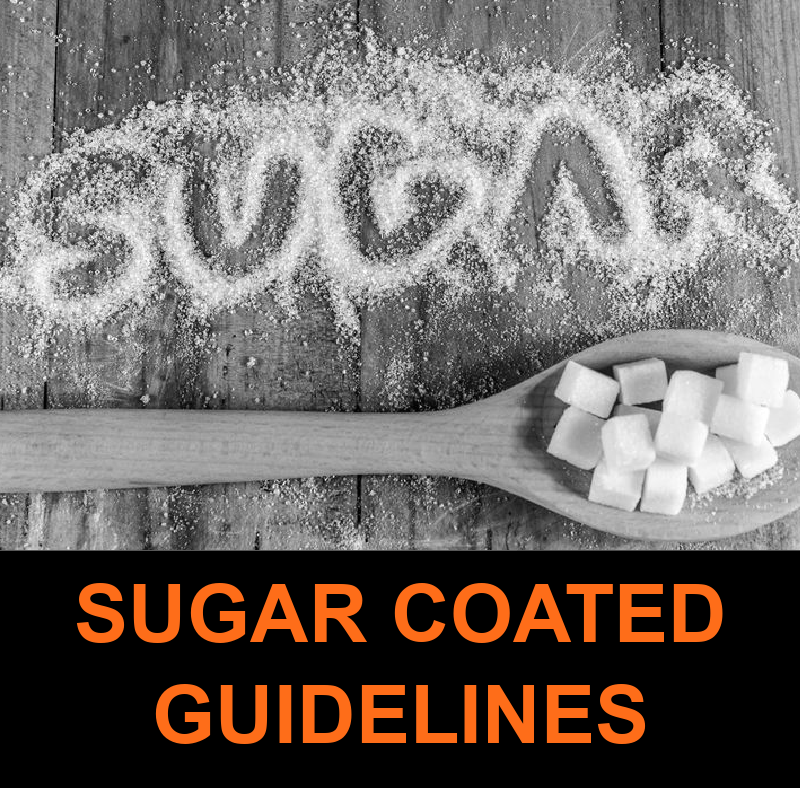 The United States Department of Agriculture (USDA) and the Department of Health and Human Services (HHS) recently issued fresh guidelines regarding dietary intake. As of the end of December 2020, however, the individuals charged with such decisions had rejected a scientific advisory group’s advice to the American public, urging a reduction in sugar and alcohol intake as part of the 2020-2025 Dietary Guidelines update.

How Dietary Guidelines Are Established

In 2016, members of the United States Congress called for the Secretary of Agriculture to assemble a highly qualified group of professionals whose sole purpose consisted of reviewing the process for establishing guidelines on dietary consumption for the American public. These professionals hailed from the National Academies of Sciences, Engineering, and Medicine (National Academies). This study presented two distinct reports: one on the selection process of the committee itself and one on the reasoning behind the ultimate determination of dietary guidelines.

According to the government’s Dietary Guidelines website, with regard to Recommendation 2, “The secretaries of USDA and HHS should provide the public with a clear explanation when the Dietary Guidelines for Americans omit or accept only parts of conclusions from the scientific report.”

The Dietary Guidelines Advisory Committee, comprised of 20 doctors and nutritionists from major U.S. academic centers, endorsed lowering the recommended sugar intake from the current 10% of one’s total daily caloric intake down to 6%. They also suggested that men’s daily alcohol intake be reduced from two drinks to one. This urging may have come from the frightening rates of obesity in the United States and the rising incidence of Type 2 diabetes throughout the country.

Used by health care professionals and federally funded meal programs, the guidelines project much of what Americans will consume over the next five years. These guidelines attempt to emphasize the importance of calories coming from nutrient-dense food and beverage selections, while remaining mindful of families’ taste preferences and budgetary limitations.

“The science tells us that good nutrition leads to better health outcomes, and the new dietary guidelines use the best available evidence to give Americans the information they need to make healthy decisions for themselves and their families,” claims HHS Secretary Alex Azar. Yet somehow, in this recently updated guide, sugar consumption percentages failed to change from previous years.

In an effort to offer as much reasoning as possible with regard to decisions made, the Committee behind the Dietary Guidelines strives to remain as transparent as possible when addressing the public’s health concerns. Even as it acknowledges a need to limit dietary consumption of added sugars and alcoholic beverages, in the name of preserving wellness and mitigating diseases, the Committee cited lack of sufficient new evidence as the main reason for maintaining current percentages. Both the USDA and HHS encourage future research on the relationship between sugars/alcoholic beverages and health, and commit to assessing any new scientific evidence.

Politics and the Public Risk

The American Institute for Cancer Research endorses the parameters pointing Americans to a more healthful daily meal plan, one which encourages whole grains, fruits/vegetables, and lean protein sources. Standing in stark contrast, the American Beverage Institute, however, prefers to sidestep this platform. After all, their revenue lies in the very sodas, energy drinks, alcoholic beverages, and fruit juices responsible for the substantial amounts of sugar regularly consumed in this country. How much politics may be involved in how institutes influence guidelines is a debate worth examining.

The Center for Science in the Public Interest (CSPI) shunned the government’s decision to overrule scientific suggestions. “There is no question that individuals would benefit from reducing their intake of added sugars to less than 10% of calories, but they would benefit more by consuming less than 6%,” said Jessi Silverman, a CSPI policy associate.

Why do the newest guidelines fail to address these well-established health concerns? Critics lay the blame on the fact that the federal government restricted any independence sought by the 2020 Dietary Guidelines Advisory Committee.

“For the first time in the 40-year history of the Dietary Guidelines, the agencies — USDA and HHS — set the scientific agenda, not the {scientific} committee…making it a completely political process,” announced Marion Nestle, Professor Emerita of Nutrition, Food Studies and Public Health at New York University. Nestle also served on the Advisory Committee in 1995.

The Role of the Fitness Professional

As we have often stated, while remaining within our scope of practice, personal trainers must tread lightly and judiciously when it comes to endorsing specific nutritional choices. So many clients look to us as authorities on all matters of good health and well-being. For most fitness professionals, discussions on the tried-and-true lean protein sources, abundance of fresh fruits/vegetables, whole grains/fiber and good fats remain “safe”. However, dynamics change in reference to sugar intake, sodium levels, and the consumption of alcoholic beverages.

A perfect example comes in the form of the client with low blood pressure. Perhaps his medical professional set forth a meal plan somewhat higher in sodium intake than what the average American needs, in order to keep his blood pressure from dipping dangerously low. What about the client who is an insulin-dependent diabetic and already scrupulously monitors his blood sugar levels? Most personal trainers lack the appropriate credentials to override a client’s medical team; thus, we must tiptoe through such potential minefields.

While we all probably endorse the consumption of water to thwart dehydration and its implications, particularly regarding pre-workout and post-workout time frames, our professionalism may prohibit some from engaging in a pro/con platform with regard to alcohol. Many physicians may endorse a glass of red wine at night, particularly for clients in their 50’s and older. After all, the bonus of resveratrol can help keep the heart healthy, along with the antioxidants present in the grape itself. However, we ought not get caught up in doing anything more aggressive than active listening, if clients wish to discuss their recreational drinking habits.

Have the USDA and HHS failed to recognize and honor the health of the American public? Should economics and business practices compete with our nutritional wellness and public health? Some individuals may regard the current percentages set forth in these guidelines as “license to consume” unnecessary amounts of sugar. However, each of us still possesses free will, and the right to choose our own path to a healthy lifestyle. As with all documented guidelines, arm yourself with as much knowledge as possible before deciding in which nutritional practices you’ll choose to engage and how to advise your clients to do the same.

Zinc and Copper Depletion: What You Need to Know