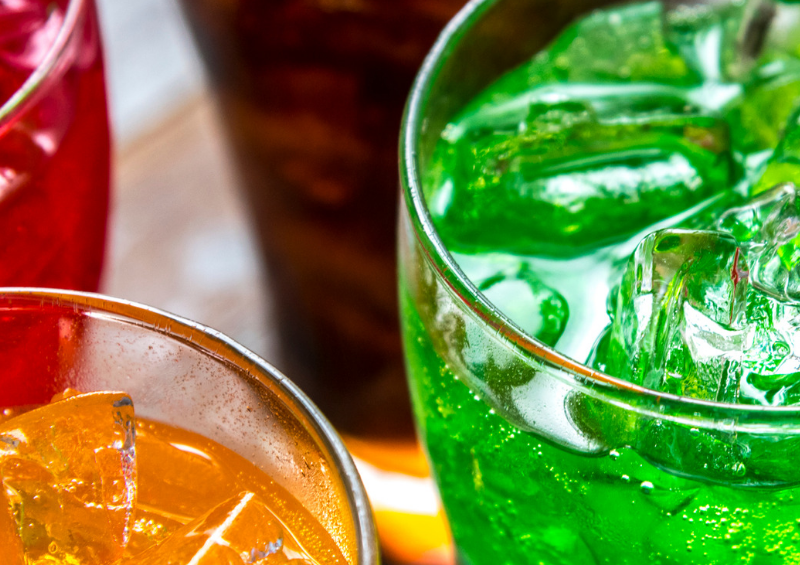 Score one for better health, or at least, a legislative measure aimed at steering consumers away from unhealthy choices. In this case, it was a one-cent per ounce sales tax on sugary soft drinks in a single community in California.

Berkeley recently became the first city in the nation to pass a tax on sugary drinks – part
of an effort to combat obesity in the U.S., particularly among children. The initiative aimed to put a tax on most soda and sugar-sweetened drinks — sports drinks, ice tea, juice drinks and energy drinks, but generally not on fruit or vegetable juices, infant formula, milk, nutritional supplements, or diet drinks. The result, it is hoped by proponents, is that it will dampen soda sales in an effort to curb the number of people facing obesity and its complications. A similar effort across the bay in San Francisco, however, failed.

An obvious question is “Why?”

Much finger pointing is aimed at the beverage industry, which over the past five years has spent well in excess of a million dollars nationwide to thwart special taxes on soda. However, the divide between the measure’s success in Berkeley and its defeat in San Francisco may have much to do with how the initiatives were structured as well as the demographics of the voters. The initiative in the relatively diverse population of San Francisco, which would have placed a 2-cent per ounce tax on sugary beverages there, needed a two-thirds vote in order to pass, while the vote in the academic enclave of Berkeley required only a simple majority. Cool comfort perhaps, but a potentially encouraging precedent, nonetheless.

For its part, the American Beverage Association (ABA) contends that a soda tax will increase the cost of groceries for low-income families. Some studies have shown that people with less education consume twice as many soft drinks as consumers with a college education.

“We commend Berkeley for rejecting the big spending and false arguments of outsiders and standing up for what they knew was right for their community,” American Heart Association CEO Nancy Brown said in a statement. “Sugary drinks are an unnecessary part of the American diet that decades ago were just a treat and are now guzzled at alarming rates. From sports drinks to sodas to fruit-flavored drinks, today’s children are drinking their age in these sugary drinks each week. Evidence shows adults should not consume more than about 36 ounces, or 450 calories, each week. Yet the average 8-year-old boy consumes 8 servings, or 64 ounces, each week. Reducing consumption will improve rates of obesity, diabetes and heart disease.” 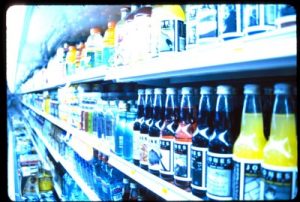 A statement by the ABA suggests that placing a tax on soda may not be the only path toward what would appear to be a common goal. In the statement, the association says that the beverage industry will work with “serious policy leaders” to focus on effective solutions that speak to the complex issue of obesity in today’s society. That includes major beverage companies setting a goal of voluntarily reducing the number of calories consumed from beverages by 20 percent by 2025.

The relatively new issue of a “sin” tax on sugary beverages already has a history.

The beverage industry was able to push for court action that effectively halted an effort by former New York City Mayor Michael Bloomberg to place an outright ban on the sale of supersized soft drinks there. That came after the New York State Legislature also put aside Bloomberg’s recommendation for a sugar tax at the state level.

Ultimately, time will tell whether the comparatively modest measure on the West Coast is a guiding light or a flash in the pan.