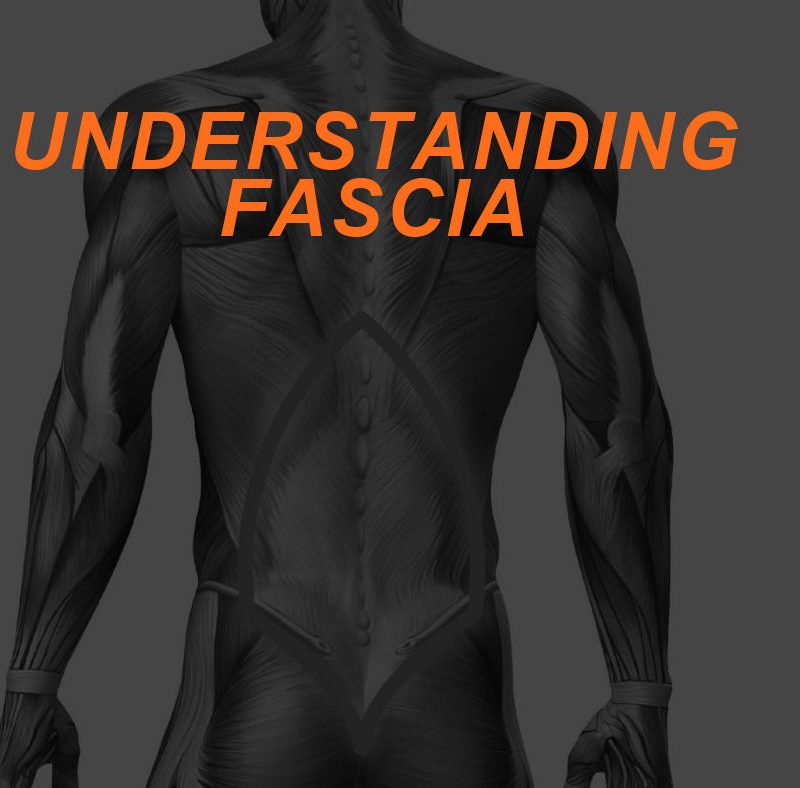 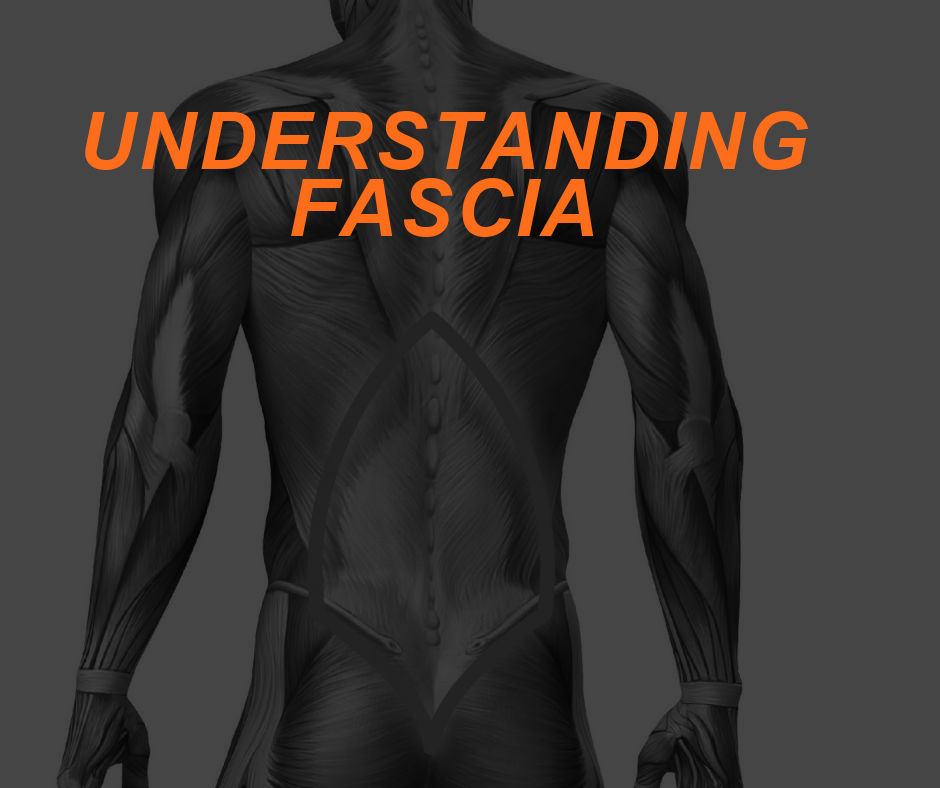 The human body is a dynamic machine. We have been designed and created to move, react, create force, withstand being pulled, twisted, and undergo various stressors. However, when the human body exceeds a certain threshold, muscle and connective tissue, might give way to injury. One important contractile element that can withstand such stressors and while also providing static and dynamic support is called fascia. Having a deeper understanding of fascia and its functional properties is important for every fitness professional.

To be covered below: areas of common fascial restriction, functional anatomy, the biomechanics of spinal movement, ways to manage fascial issues, and incorporation of stabilization and functional strengthening exercises that correct fascial dysfunctions.

The ends of the muscle are attached to bones by tendons and aponeuroses, and individual muscles and groups of muscles are held in place and separated by connective tissue sheets called fascia. Fascia has sheets of fibrocollagenous support containing bundles of collagen fibers arranged in different planes to resist forces from several different directions.

The role of the lumbodorsal fascia is generally underemphasized in spine biomechanics, yet it is perhaps the most important structure ensuring the integrity of the spine. The viscoelastic property of collagen has a direct impact on the way the muscles are used and forces are channeled from the ground to the upper extremities.

Fascia plays a vital role in supporting the musculoskeletal system by withstanding stress with movement or even excessive movement. The thoracolumbar fascia consists of three layers (the anterior, middle, and posterior layers) and acts as “nature’s back belt” supporting muscles and contractile elements of the lumbar spine. Of these layers, the posterior layer has the most important role in supporting the lumbar spine and abdominal musculature. Lack of exercise or even injury can cause the fascia to adapt and shorten, known as adaptive shortening.

Although fascia is woven throughout the entire body, a greater concentration can be seen in the thoracolumbar fascia region (lower back), middle back, and upper neck region. As such, it can develop adhesions known as trigger points or generaly overactivity, leading to the experience of pain.

According to Travell, when fascia is compressed (shortened), it can give rise to referred pain and tenderness leading potentially to myofascial pain syndrome. Based on the work of both Janda and Travell, fascial restrictions occur primarily in the neck musculature, upper trapezius, middle back, lumbosacral regions. These are the areas that can benefit most from both massage and stretching maintaining optimal flexibility.

Forces and Effect on Spine

When you bend forward or attempt to lift something , there are direct loads applied to the lumbosacral junction and thoracolumbar fascia. With increased trunk flexion the fascia is anatomically subjected to the greatest amount of force and stress compared to the muscles performing the movement.

There are increased stressors when lifting an object from the ground in a neutral spine vs. a hyperflexed spine. Gracovetsky states that the maximum load the erector spinae can support is about 50 kg, which is well below what can be achieved by strong men. A 250 kg lift requires the fascia to support four times what the spinal musculature can do. Loss of or diminished support by fascia will severely weaken the spine and result in an abdominal increase in spine compression and torsion, the primary sources of injury intervertebral joints.

In order for the upper body to move, muscle, joints, and contractile tissue must work harmoniously in conjunction with the nervous system. The erector spinae is a group of deep muscles within the back separated from the superficial layer by the thoracolumbar fascia. The erector spinae muscles contract to control forward bending or side-bending, and require an eccentric contraction of the whole group during forward bending and side bending to the opposite side as seen in figure five.

During bending forward (trunk flexion) the vertebrae move forward causing the vertebrae (bone) shift to widen the intervertebral foramen (spinal canal), forcing the nucleus on that side and propulsus to shift posteriorly (backward), creating a compression load on tension in the opposite direction. The anterior disc and tension load the posterior annulus. During extension, the opposite occurs as seen in figure six. During side bending, there is an opening on the opposite side and narrowing on the same side.

The disc is most susceptible to injury and most commonly injured when there is a combination of rotation/unilateral side bending performed. Here the disc is exposed, undergoes tremendous shearing and rotational forces.

Stretching and Training Exercises for Your Clients

In order to keep muscles flexible which is innervated by fascia, self-myofascial release should be part of both a preparatory warm-up and cool-down. In addition, there are several key upper and lower body stretching exercises that you can show your clients to perform after exercising.