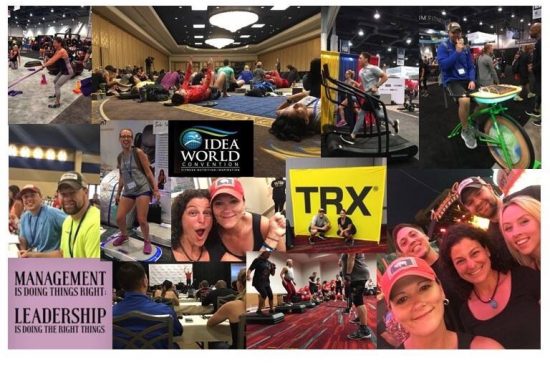 I was surprised in a few different ways when attending my first Idea World Convention this summer. I did not know what to expect, or how… 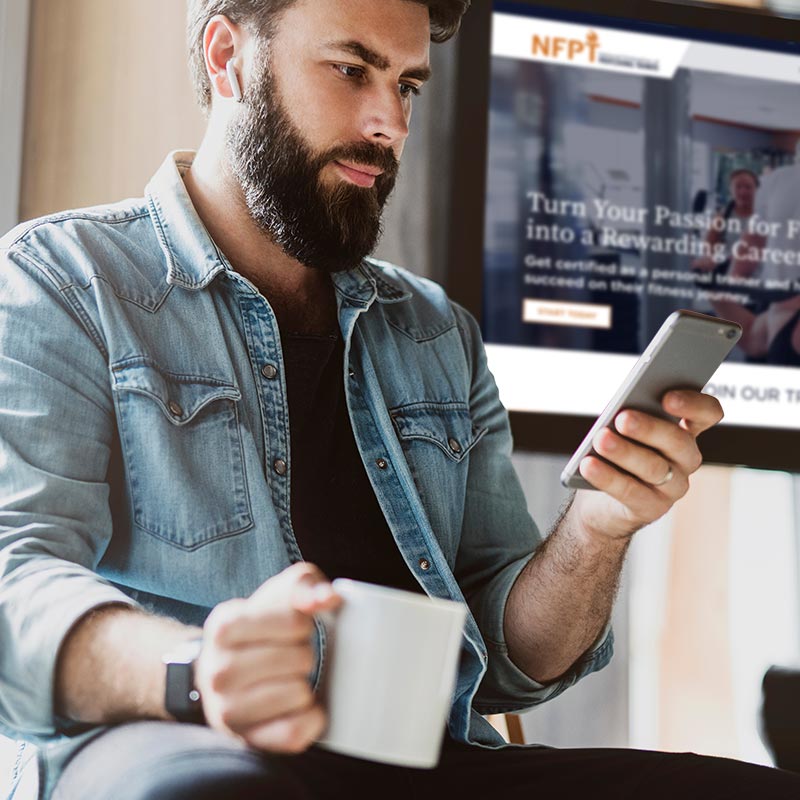 So we’re back in the saddle here at NFPT Headquarters from our trip to the 2012 IDEA World Fitness Convention in San Diego – and what a time we had! San Diego was graced with 6,000+ inspiring fitness enthusiasts this last weekend.

Thank you IDEA for hosting a well executed, productive and one-of-a-kind event in this beautiful and inspiring city. Every year IDEA brings something new and exciting. We were thrilled to be there! Here’s just a snippet of our experiences at the show…some of the people we met, things we saw and stuff we did that will keep us coming back to the show year after year.

While we always look forward to July 4th and celebrating our American Independence, we are packing up and preparing to travel to San Diego for the July 5th kickoff of IDEA’s World FItness Convention. And, IDEA is also celebrating a big milestone – 30 years in the health and fitness industry. Since 1982, IDEA has been contributing to the professional development and continuing education of fitness professionals around the world. As IDEA says on it’s website the organization and the fitness industry have “grown up” together as its history closely parallels the fitness boom.

We’ve interrupted Marketing Mondays to bring you this special report!

It’s time for IDEA’s annual fitness convention. Can you believe a year has already gone by? The 2012 IDEA World Fitness Convention is scheduled July 5-8, 2012 at the San Diego Convention Center, Marriott Marquis Hotel. The four-day event will host more than 300 sessions and unite thousands of personal trainers and professionals in the fitness industry.