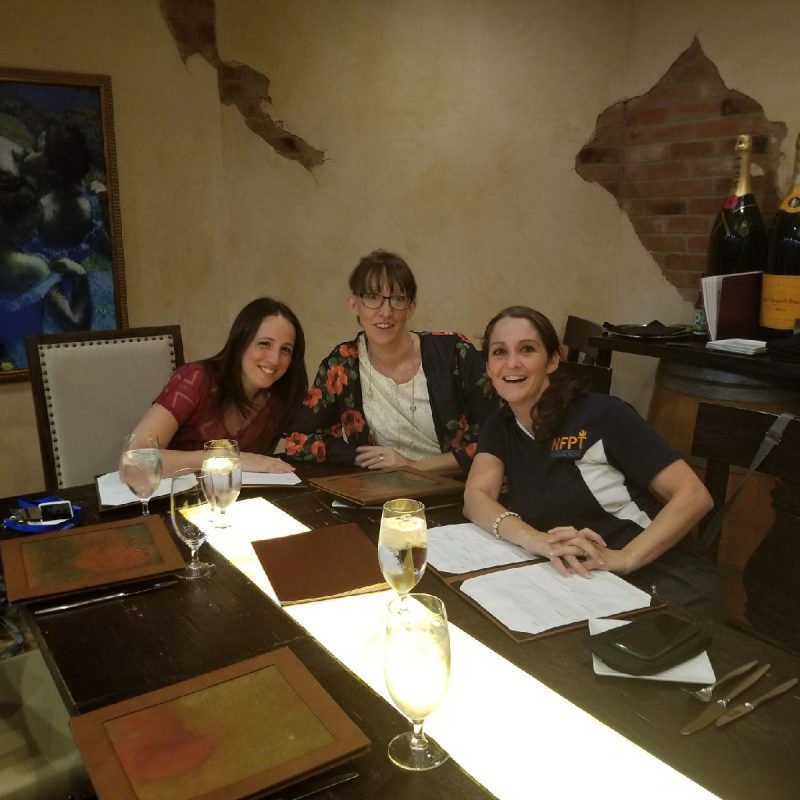 With my sister April Pattee and me at the helm of the National Federation of Professional Trainers, we are often asked what our careers have been like as women business owners and what advice we’d give to other female entrepreneurs. The short answer is, I’m not sure I have any good advice. The long answer gets more complicated.

I’ve never seen my gender as something that might get me further ahead or hinder my progress. I see no value —positive or negative — to it. Being a woman is just something I am, just like I’m a Midwesterner and an oldest child.

Misogyny exists in the world for sure and, for some women, it presents a big barrier. For me, I never encountered the glass ceiling or any other hurdles along my way. Sometimes, especially at the start of my career, I felt like I was up against an old boys’ network but not from my dad, NFPT founder Ron Clark. He always told us girls that we could do anything we wanted to do if we worked for it. But when I entered those trade shows filled with so many industry executives, the majority of whom were men, it did feel like I was facing an uphill battle.

As a small, relatively unknown company, we were hustling to get name recognition for NFPT in the beginning. Each day, we needed to interact with as many of those decision makers as we could. Those were the days of just making it happen because we had to. We knew that if we didn’t, NFPT would die on the vine. It wasn’t going to be easy for us to break in, but business is built on relationships and we were determined to make them.

I went to trade shows and talked to people. When I got home, I made calls. I called and called until I got through to the right people. I made the connections we needed to get our trainers in the door at some of the big gyms like Gold’s.

There’s room at the table for everyone, but a seat isn’t always easy to find. And it’s never guaranteed. No one’s spot is. Sometimes you’ll have to make that space for yourself. As long as we were professional and kept showing up, I knew we’d find our seat, despite being the little guy, regardless of gender.

To reach my complicated answer, being a woman might be a barrier. I don’t know. But to be a successful entrepreneur, you have to get over whatever barriers appear along the way.

My advice is to be confident (but not in a way that’s boastful or prideful). Be willing to take risks, even when you’re scared, especially when you’re scared. Most of all, you’ll have to figure out your own way to get yourself a seat at the table. To do that, you have to build relationships. Success comes down to good relationships. We’d love it if you formed one with NFPT. 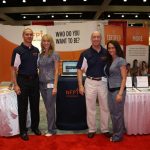 Growing Up With NFPT 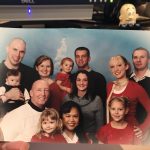 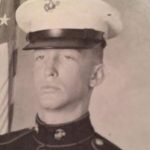