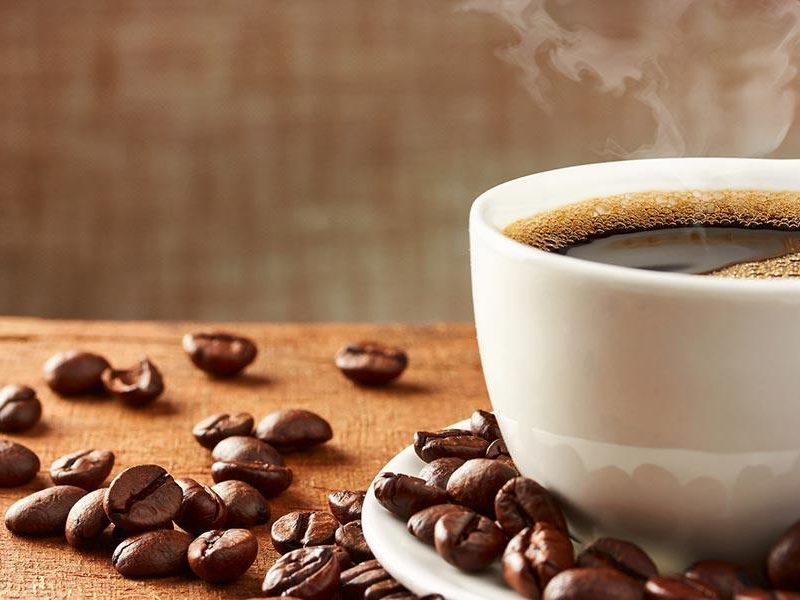 I will fully admit to being somewhat of a coffee snob. Preferring Starbuck’s beans to just about all others, I have been brewing it at home for years. One of the greatest gadgets we have in our home is a coffee maker with a timer setting. Every evening before bed, I set up the pot, knowing with certainty that in the morning, when I am about halfway downstairs from the bedroom to the kitchen, the rich and delicious aroma will greet me, promising that a warm, wonderful wake-me-up is mere steps away. 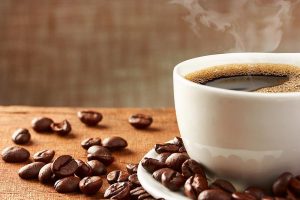 While I do somewhat count on coffee to jump-start my day, I recently have taken to making a mix of 1/3 decaf to 2/3 “fully leaded”. As it turns out, what I crave the most to start each busy day is the flavor and the warmth of my first mug, not so much the caffeine. Countless studies have extolled both the virtues and the hazards of coffee consumption, which is a primary reason for my switch to a partial decaffeinated blend. Fitness enthusiasts have long been proponents of caffeine as a pre-workout beverage, and as a bodybuilder I too have done research into whether I was harming or enhancing my training. As it turns out, athletes might be wise to take a deeper look into the exact effects contained within their coffee mugs.

Stimulate or Block the brain?

Caffeine as an isolated substance induces nootropic effects within the body, meaning it targets neurotransmitters and enables them to alter brain functions. While many consider caffeine to be a stimulant, its mode of action does not directly stimulate as much as blocks the action of the neurotransmitters responsible for promoting sedation and relaxation.

According to Dr. Liz Applegate, Director of Sports Nutrition at University of California in Davis and author of the “Fridge Wisdom” column in Runner’s World magazine, caffeine can indeed act as an excellent performance booster if one is knowledgeable about how to consume it.

Dr. Applegate explains: “Caffeinated beverages like coffee or Diet Coke prior to a workout can help promote endurance as well as a lower rate of perceived exertion (RPE) during exercise”. When embarking upon a race or other form of endurance exercise lasting under 2 hours, she suggests that caffeinating beforehand may help provide a bit more strength at the end of the event, adding the extra kick that is often needed to get across the finish line. Consuming the caffeine within an hour of the workout allows ample time for the substance to take effect. Most experts recommend a ratio of 3 milligrams caffeine to 1 kilogram of body weight. As a reference point, 20 ounces of Starbuck’s coffee confers approximately 200 mg. of caffeine (lighter- roast coffee varieties actually contain a bit more caffeine than their dark-roast counterparts). 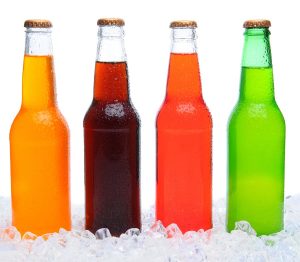 Many popular post-workout drinks contain caffeine, and many individuals wonder why the power jolt is necessary when the “heavy work”, so to speak, has been completed. Caffeine ingested immediately after finishing a workout may improve the muscles’ ability to replenish their glycogen stores. “It’s not clear whether caffeine enhances carbohydrate absorption in the intestines, helps increase delivery of glucose to muscle cells, or whether the stimulation of adrenaline may promote enhanced uptake—these are all theories,” says Dr. Applegate. Regular resistant training athletes are keenly aware that ample glycogen stores will not only aid in recovery, but also facilitate the performance of the next workout.

A group of researchers at Coventry University in England recently recruited 13 young, athletic male subjects for a study on the effects of caffeine consumption prior to weight training. The men were required to engage in a typical weight-training regimen on several occasions. An hour before one workout, the men consumed a sugar-free energy drink containing caffeine. An hour before another, they drank a decaffeinated version of the same product. The subjects were then instructed to lift, squat, and press to the point of exhaustion. Those who had consumed the beverage containing caffeine arrived at this point much later; the men also had been able to complete significantly more repetitions for each of the exercises than when the decaffeinated beverage was consumed. Perhaps the most surprising finding for the researchers was that subjects from the first group declared they were eager to repeat the whole workout again soon.

How the boost happens

“Essentially, we found that with the caffeinated drink, the person felt more able to invest effort,” says Michael Duncan, a senior lecturer in Sports Science at the University of Exeter in England, and lead author of the study. “They would put more work into the training session, and when the session was finished, in the presence of the caffeinated drink, they were more psychologically ready to go again.” Dr. Duncan elaborates further, saying that he believes caffeine “antagonizes adenosine,” a substrate found within muscle tissue that builds up during exercise and stifles the force of contractions. The more adenosine in a muscle, the less force it is capable of generating. Effectively reducing adenosine levels “then enables more forceful muscular contractions and delays fatigue,” Dr. Duncan says. “That’s the theory, anyway,” he adds.

It has long been accepted, in both scientific and athletic arenas, that a pre-workout cup of caffeinated coffee has the potential to enhance endurance sports such as cycling or running. By increasing the number of fatty acids circulating in the bloodstream, caffeine provides an impetus to run or pedal longer. This seems to be a function of the muscles’ ability to absorb, store and burn that fat as the primary fuel, reserving the body’s limited stores of carbohydrates to be drawn upon later in the workout. Since use of caffeine is considered legal by the International Olympic Committee rules, it now ranks as the most popular drug used in competitive sports. A recent report revealed that over 66% of 20,000 tested Olympic athletes had caffeine in their urine, with use greatest quantities found in triathletes, cyclists and rowers.

There is a catch…

Is there, in fact, a downside to coupling exercise with caffeine? As it turns out, that cup of Joe might indeed have a few drawbacks. During a workout, cortisol levels within the body increase, and consuming caffeine post-workout further stimulates cortisol when in fact one’s goal ought to be prioritizing the reduction of catabolic hormones. While it is not only possible but common, to build up a tolerance to caffeine and its ability to stimulate cortisol, studies show that repeated exposure to caffeine during the day will still yield elevated cortisol levels within that time frame. For those of us who enjoy caffeine pre-workout, consuming caffeine after the gym or even later in the day would be considered repeated exposure.

It sounds like a mix of regular and decaf fulfills the morning need for a java jolt while also minimizing exposure later in the day. Experiment on your own, paying close attention to everything from fitness empowerment to jitters. One way or the other, the body knows, and then the body shows!