The decision to get into better shape is often a highly personal one. But according to the results of a new study, people tend to more successful when starting healthy habits if their partner makes positive changes, too.

Anecdotal evidence suggests that having some form of social support network, from friends and co-workers to spotting- and workout partners can be helpful when it comes to adhering to – or at least starting with – an exercise program.

Yet, according to a group of researchers in the United Kingdom, no studies had explicitly compared the influence of having a life partner who takes up healthy behavior, such as smoking cessation, with one whose behavior is consistently healthy, such as someone who is already a nonsmoker. To explore that area, the researchers looked at whether making a positive behavior change by an individual has any effect on his or her spouse or partner. To do so, the researchers looked at data from 3,722 couples who were taking part in the English Longitudinal Study of Ageing (ELSA). The couples were either married or living together and each partner was age 50 or above. 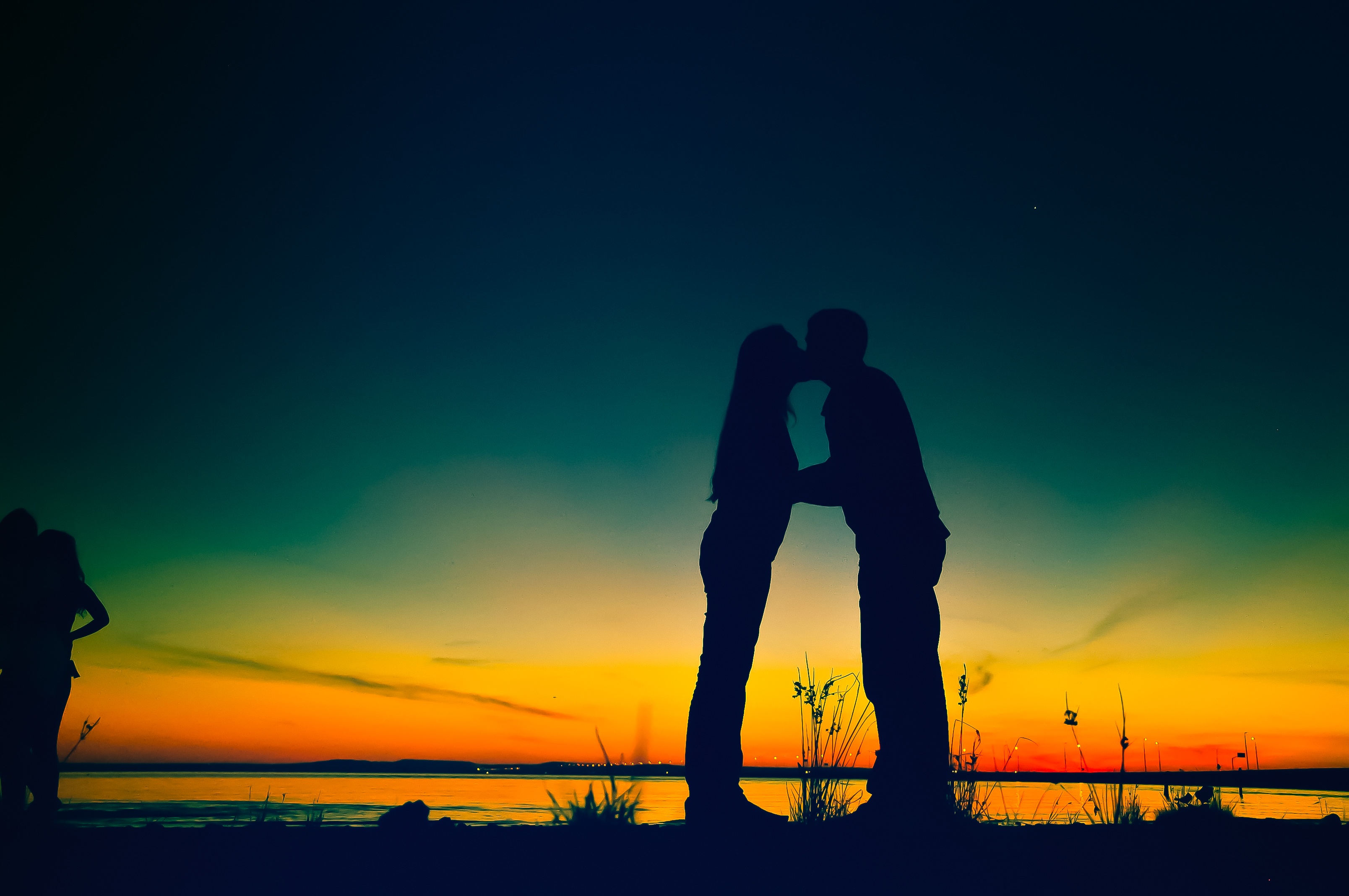 The researchers focused their attention on the behaviors of quitting smoking, starting to become physically active, or losing weight in relation to what their partner did.

Looking at the decision to quit smoking, for example, of the women in the study who smoked, 50 percent were able to give up the habit if their partner also did at the same time. In comparison, 17 percent of women whose partners were already non-smokers, and eight per cent of those whose partners were regular smokers were able successfully stop smoking.

“Men and women are more likely to make a positive health behavior change if their partner does too,”
wrote the researchers in their conclusion, “and with a stronger effect than if the partner had been consistently healthy in that domain. Involving partners in behavior change interventions may therefore help improve outcomes.”