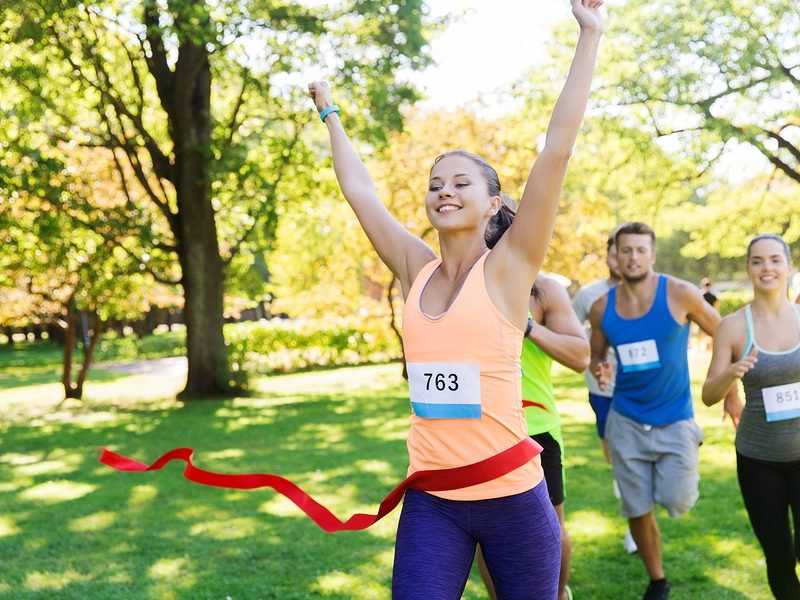 It’s a well known fact that people resolve to make big health changes for the new year. Dropping some pounds and getting fit is the number one New Year resolution, but why do people wait until January 1st?

Perhaps people are under the impression that they will be more successful if their goals align with the commencement of a new year?

According a study conducted by John C. Norcorss in 1989, The resolution solution: longitudinal examination of New Year’s change attempts, and his follow up study Auld lang syne: success predictors, change processes, and self-reported outcomes of New Year’s resolvers and nonresolvers in 2002, 25% of resolutioners have abandoned their goals within the first week.

If it is not New Year, the common motivator is ‘next week’. Because we all know that goals can only be achieved if they begin on a Monday, right? 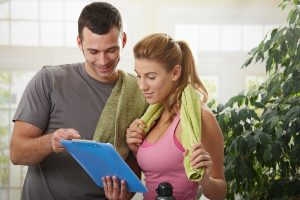 Use the 66 day plan to succeed

The truth is that a successful goal can be achieved by making a new habit. According to recent research conducted by The University College London, it takes 66 days to create a new habit.

With summer wrapped up, the holiday season is around the corner, which means three months of sugar. Halloween candy, Thanksgiving pies, and let’s not even get started with all of the December holidays that come packed with fudge and cookies.

Now is the perfect time to prepare for the holidays and get a head start on a new bod for the new year. And it just so happens there are about 66 days until Thanksgiving!

A great way to kickstart a new habit before the new year is a Couch to 5k challenge. 66 days is plenty of time to get even the novice exerciser off the couch and crossing the finish line.

There are two main schools of thought when it comes to preparing those who are new to or just getting back to running.

#1 Some suggest focusing on time limits. For example, brisk walking for 5 minutes, then jogging for 2-3 minutes. The amount of time spent jogging or running increases each day.

#2 Others suggest focusing on distance. For example, starting with ¼ mile walk and working up longer distances by adding on ¼ mile at a time.

Another approach is to begin with a focus on time limits and eventually introduce a focus on distance. This is especially helpful if there is a desired race day time.

If following a 2 month plan sounds like too much organization, there are a couple of useful couch25k apps that can be downloaded for smartphone enthusiasts. 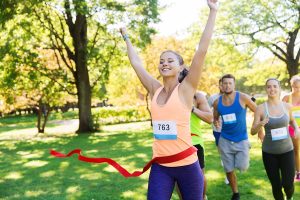 These 5k races are a great way to start Thanksgiving day off before over indulging on the cornucopia of heavy food.

Here is a link to find fun Thanksgiving Turkey Trots across the U.S.

Getting motivated and staying motivated don’t always go hand-in-hand, so to keep the momentum, find a C25k buddy. Running partners help keep each other accountable, encouraged, and they’ll be there to take that picture you’re dying to post on your social media post race. Consider organizing a group with your clients and colleagues to make it a team effort!