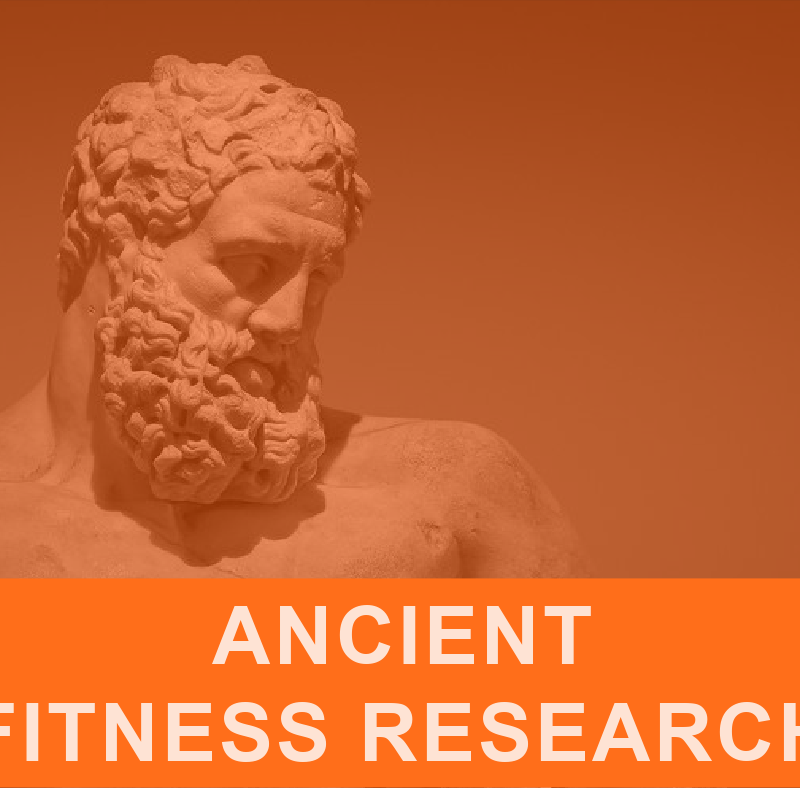 Research and education are important in fitness. Continuing education is a big part of our careers as fitness professionals. New research and information is a regular occurrence in our field, and sometimes it’s hard to filter or keep up-to-date. But that wasn’t always the case. The earliest known text on fitness is De Arte Gymnastica, written in 1569 by Girolamo Mercuriale.

Research and degree programs in health and fitness are conducted at a number of elite colleges and organization like Texas A&M, University of Florida, Red Bull, and NIKE. Journals like National Academies Press and Physical Activity, Fitness, and Health regularly publish papers about behavior, kinesiology, and nutrition. But Mercuriale’s texts are the first on record to recommend physical activity as a specific means to health.

Mercuriale lived from 1530-1606 in Italy and was a professor of medicine at Bologna and Pisa. He gained the favor of the Holy Roman Emperor Maximilian II and spent time as his personal physician. His famous text, De Arte Gymnastica, consisted of various recommendations for light and vigorous exercise, from dancing and walking to wrestling and boxing.

Exercise and athletic training was not a novel concept on its own. After all, the Olympics had been part of the greek culture since 776BC. However, exercise as a means of fighting or preventing illness was a unique perspective from Mercuriale. From our perspective as fitness advocates, we could still argue that physical exercise and nutrition is still not used as medicine as much as it should be.

Still, there is value in research, and in staying educated as fitness professionals. For example, research suggests regular exercise reduces a number of deadly diseases and reduces morbidity rates. There is also plenty of scientific data on how folks can increase their exercise adherence. But having information available, understanding that information, and using it, are three very different things. Research and education can help close that gap as well.

Whether you are a part-time personal trainer, or a career fit pro, making an effort to stay educated and up-to-date is important. Study what you enjoy the most, but be careful not to over-subscribe to one way of thinking. Girolamo Mercuriale was a relevant medical professional during a pandemic. Even though this happened before germ theory had evolved, he stood-fast against the consensus of other professionals in Italy and was actually believed to have single-handedly increased the death toll at a time when things were starting to look up. But without him the art and practice of fitness might never have evolved the industry that it is now.