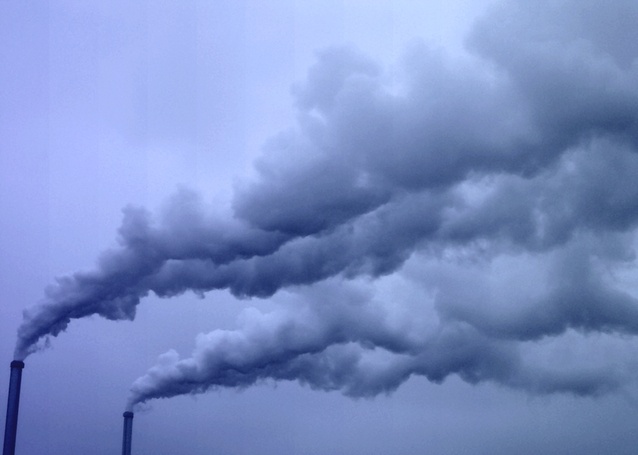 It should come as no surprise that exercising outdoors in polluted air comes with its own set of health risks, but it may be surprising just how profound they could be.

Some people are more sensitive to changes in air quality than others. People with asthma or other chronic lung conditions should exercise caution when air quality is bad, of course. But even for someone with no known respiratory issues, seasonal changes bring a new crop of allergens to the outdoors, and lingering man-made air pollution and particulates can make breathing difficult for just about anyone.

These factors in combination make it difficult to breathe efficiently and can drain energy quickly when exercising. The effects of a “bad air day” aren’t necessarily confined to a single 24-hour period, either. They can linger for days and even weeks in some people, even if the air is markedly cleaner the next day.

But a growing body of research points to problems from exposure to air pollutants that go beyond difficulty in breathing. 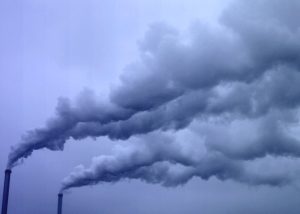 Other recent studies have found associations between outdoor air pollution and cardiovascular disease. The findings linking increased pollutant levels to a subsequent increase in cardiac arrest in Japan are consistent with previous data from other countries.

Another study, published in a previous issue of the same journal, found that higher exposure to one measure of traffic-related air pollution is associated with higher levels of the obesity-related hormone leptin in older adults.2

The researchers noted that although the study cannot demonstrate a causal link, an association between black carbon exposure in the air and leptin levels may help to explain observed increases in cardiovascular disease risk associated with air pollution — especially from traffic. “If confirmed,” the authors wrote, “these findings support the emerging evidence suggesting that certain sources of traffic pollution may be associated with adverse cardiometabolic effects.”

Fortunately, it is usually possible to still work around days with high pollution levels by having a backup plan, or plans.

One way to check on current air conditions in your community is to check the air quality index (AQI). The index was developed by the U.S. Environmental Protection Agency and is aimed at helping to make sense of reported data to gauge how clean or polluted the air the local air is you are – and help to make plans accordingly. It is explained in greater detail in in a downloadable brochure available at www.epa.gov/airnow/aqi_brochure_08-09.pdf

Depending on location and communications medium, air quality measurements are reported daily and even hourly in the United States. Resources include newspapers, radio reports, or on the Internet at sites such as www.airnow.gov.

Two key parts of any backup plan should include relocation and duration options. One way to lessen exposure is to shorten exercise duration. For example, if you typically walk 40 minutes, walk for 25 on an air quality index alert day – or find a place to exercise indoors for a normal length of time.