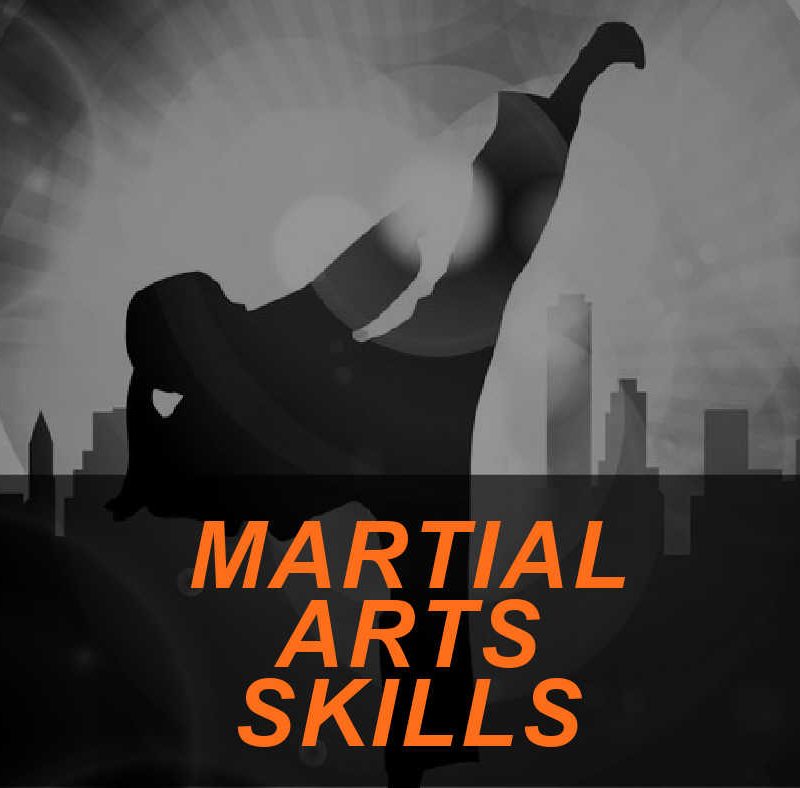 Personal trainers may encounter a vast array of clients with even more varied backgrounds and skillsets. At some point, a martial art practitioner may solicit you for guidance to either prevent injury or improve strength for their chosen sport. Combat sports require the development of red-slow-twitch (Type I) and white-fast-twitch (Type II) muscle fibers. Dan Inosanto, Master in Filipino Martial Arts, has one saying: “a fight cannot be won if you become tired.”

The mitochondria is the organelle responsible for the chemical energy needed to power the cell’s biochemical reactions. The chemical energy in the mitochondria is stored in the molecule called adenosine triphosphate (ATP). Simply put, if you want to increase mitochondria in a cell, then you increase the energy demand on the cell. The combat-athlete will need energy on demand fueled within the red-slow-twitch and the white-fast-twitch muscle fibers. Here’s how trainers can program for combat athletes.

The Need for Power & Speed

Two types of muscle fibers are in the skeletal-muscle system, red-slow twitch for endurance; white-fast twitch for explosive power. Red and white muscle fibers define how they produce energy. In other words, creating energy to generate endurance and force, respectively.

While the force generated by the fast-twitch exceeds that of the red-slow twitch muscle fiber, they are quicker to fatigue.  The white-fast twitch muscle fiber is either IIa, oxidative glycolytic, i.e., using oxygen to convert glycogen to ATP; and IIb, fast glycolytic, that relies on stored ATP in the fiber to generate energy.

Combat sports require development of both red-slow-twitch and white-fast-twitch muscle fibers, for endurance and explosive/powerful movements, respectively. Combat training is preferable with kettlebells because they move freely and adjust to one’s body weight, which is defined as functional training.

On the other hand, the barbell is awesome for heavy weight training and developing the explosive power within the white-fast-twitch muscle fibers. However, the barbell is unforgiving because it does not adjust to one’s body weight, making injury more a possibility. For combat sports it is preferable to focus on functional training via kettlebells, with limited focus on barbells. 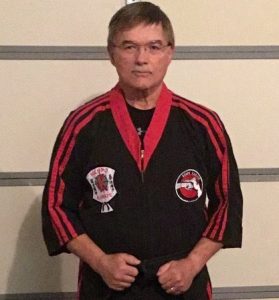