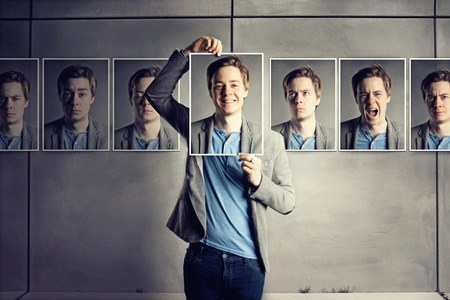 Placing an emphasis on mindful — rather than mindless — eating could lead to healthier eating habits, the authors of a new study suggest.
The emotional aspect of eating – though widely recognized – is not as readily studied as some other aspects of human nutrition. But the findings of a new study in this area suggest that learning to pay attention to one’s emotions when making food and drink choices could be at least as effective as efforts by policy makers to improve nutrition labeling on products and to raise the general public’s knowledge of nutrition in fighting today’s obesity epidemic.[1]

For the study (actually a group of four studies), the resea 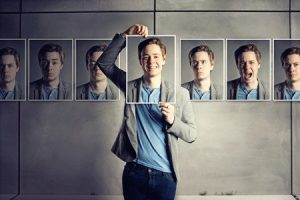 rchers sought to determine whether an ability-based program could strengthen a person’s ability to focus on goal-relevant emotional information. Based partly on the premise that “consumers are often mindless eaters”, a statement made in the 2007 book, “Mindless eating: Why we eat more than we think”, the researchers sought to determine if providing a framework from which consumers could learn to pay better attention to their emotions could be an effective tool in helping them to resist unhealthy food choices.[2]

“Together, these findings suggest that consumers can gain control over their food choices through enhancement of emotional ability,” wrote the authors of the study. Implications for policy officials, health care professionals, and marketers are discussed.
In their conclusions, the authors of the study urge consumer educational programs to place less emphasis on reading nutritional labels and more on encouraging exercises that improve emotional awareness.