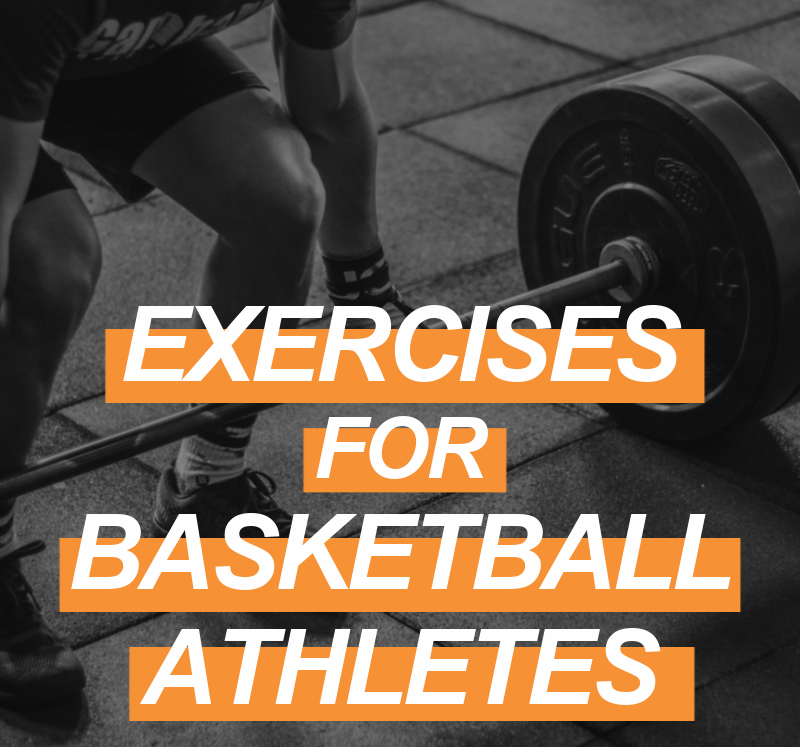 Personal trainers have critical roles like guiding hoops players to improve their game. Many athletes in pro and amateur basketball leagues mistakenly dive into plyometric training, or “jump training,” to boost power.

A wiser approach is to begin with the basics when trying to increase a player’s vertical jump, for example. Besides that, a leg training program should also focus on several factors, including:

This exercise keeps the hips extended while working the hamstrings. Over time it may improve posterior strength and jumping ability, while also bolster core stability.

Instruct the athlete to lie face-up with straight legs and heels resting on the exercise ball. The player should raise the hips by squeezing the glutes while pulling the ball towards the body.

Avoid dropping the hips as the ball moves towards the body, but stop when knees are bent to 90 degrees. Return to full extension.

Also known as a stationary lunge, this exercise boosts lower-body strength by building leg strength and hip stability, while exposing any muscle strength imbalances in the legs.

The trainer should instruct the player to stand in a split stance, the left leg forward and right heel in the air. There should be lateral space between both feet as if straddling a log. Lower back knee, stopping before it reaches the ground, and hold it for 30 seconds.

Next, return to upright, then change positions with the left leg forward. Players should do two to three sets for each leg.

The three gluteal muscles are critical for building core strength. “Glutes” power jumps, while glute bridges can develop a mind-muscle connection, teaching your clients to “activate” sleepy glutes by focusing on contracting them. This exercise can function as a foundation for other exercises and movements while improving leg conditioning and preventing injury.

Lie face-up on a floor with feet flat on the ground. Use the knees to squeeze a rolled-up towel. Next, press the glutes to bridge the hips towards the ceiling but maintaining tension in the abdominals to prevent lumbar extension. The feet and shoulders will remain on the ground.

While holding the top position, lower the hips towards the ground.

Force production is the key to this exercise. It’s an effective way to amp up one’s explosiveness and literally takes a jump height to the next level.

Stack one or more boxes atop each other until reaching the designed intensity. Before starting the exercise, trainers and athletes should always verify that the boxes are stable and the height is manageable.

The box height provides multiple benefits. It determines the jump’s intensity and reduces the stress the body experiences in the landing phase.

Ask the athlete to stand straight up with the feet positioned in a squat stance. Raise extended arms overhead, extend the hips, and arch the back.

Counter this motion by pulling the hands down, flexing the hip, and lowering gently into a squat.

Next, reverse the pre-jump motions by leaning forward while pulling the heels backward. Launch forcefully and extend the hips, knees, and ankles at the same time.

Try to land gently, soundlessly onto the middle of the box (not the edges) in a squat position. In addition, attempt to make contact with the box with the balls of the feet instead of the heels.

This full-body movement focuses on the lower body. Players can use a dumbbell or kettlebell as the load. Doing goblet squats regularly can strengthen the lower body and increase balance and stability.

Sit the hips back and down to squat. Keep weight in the heels while not lifting the toes. Sustain contact between the kettlebell and chest. Rise and use the hips to extend powerfully.

This bodyweight exercise is a foundational position that builds leg strength and hip stability.

Trainers should ask the basketball player to stand tall with feet shoulder-width and toes pointed forward.

Push the hips back, bend the knees, and lower the body until the upper thighs are horizontal (or nearly level) to the floor.

While lowering, press the thighs, lower legs, and ankles outward. Hold the squat’s bottom position for the prescribed time, such as 30 seconds.

This variation of the basic lunge mimics a basketball player’s standard defensive shuffling motion. Even more significantly, it opens up the hip muscles.

While in standing position, step to the right while keeping toes pointed forward while simultaneaously squatting into the right leg. The left leg will remain straight and bodyweight resting on the midfoot-to-heel of the right foot.

While squatting as low as possible, the player should maintain a straight left leg and hold the position for two seconds.

Here’s the big picture: an effective training program designed by a qualified, and thoughtful trainer can help boost a basketball player’s movement and efficiency. Incorporating a variety of exercises that challenge lower body strength, stability, and power will result in improved performance and reduction in injury 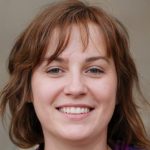 Casey Bloom’s field of studies is concentrated in language and in literature. She had worked as an advertising creative before writing for health and wellness sites. She is a vegan advocate who enjoys cooking, dancing, and music.

What is the strongest muscle in the human body?