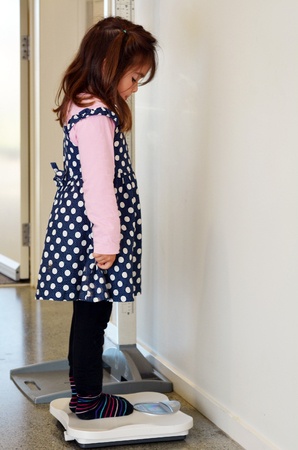 Listen to this article: 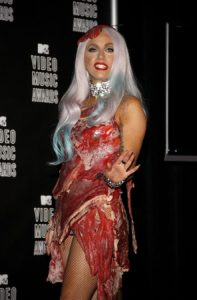 The last time I checked we live in a far from ideal world. A quick examination of the political climate and the unrest that exists across the world will tell you the “ideal” isn’t real. The same is true or should be true when it comes to defining fitness and our perceptions of body image as a general concept AND as a personalized viewpoint.

Lady Gaga recently gave, in my professional and personal opinion, a rockin’ performance at the Superbowl last Sunday. After reviewing the comments in the media, I felt disturbed and sad – not only as a professional in the fitness world, but as a woman, a mother, and a human. Why is it that her body (key word being her) drew more attention than her talent and athleticism?

I can tell you this – I’m in good shape, but if I were asked to perform at that same level – on stage – in front of millions of, well, critics, the sports med team would have to meet me with a gurney. I couldn’t do it. Why do the body shaming comments bother me to the nth degree? Because shame is lame. Lady Gaga and millions of other individuals are judged based on the presence or absence of a “six pack” (or insert whatever physical attribute that is the focus). I say individuals rather than limiting it to women because we cannot fail to acknowledge the similar affect body shaming has on the male population. The impact of these and similar comments have profound and lasting consequences – for all of us! It’s time we reframe the perception and get in the no shame game. 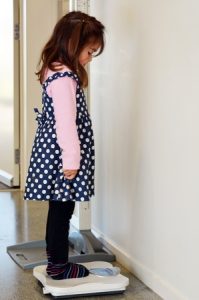 I’m a fitness professional and I work – extremely hard – and I don’t believe I have a “perfect body” or “the best abs ever.” After reading the comments about Lady Gaga’s “gut” (seriously?), I took some time to reflect and research. What I discovered only exacerbated my feelings of disappointment in human behavior. 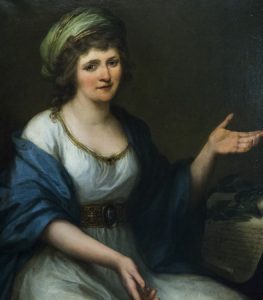 After researching, I started questioning – what will I learn if I look to the past? I was surprised to note how often society’s definition of “perfect” has changed (and seemingly, de-evolved). For example, Renaissance artists used full figured women in their paintings. Similarly, but two centuries later, Rubens, a 17th-century artist, also portrayed exaggerated voluptuous and curvy figures in his work. Some of his figures appeared to be larger than those seen in earlier centuries’ paintings. History also has iconic individuals like Lillian Russell who was by definition a big-boned and heavy-set woman. But she was idolized by men and women alike. Why? Flash forward to the 1950’s and we see the desirable as the hour-glass curvaceous figure.

The male body image/ideal has also changed. In decades’ past, men were thinner and less “buff” than by today’s standards. It seems to me that even society doesn’t know what it prefers. All this to say, “the ideal” is a human-created construct that does not remain static. Why continue to subscribe to something that is so volatile in its own expectations?

What are we doing to ourselves? What are we doing to our youth? As the aforementioned statistics suggest, images are a powerful and influential tool used to shape and distort the way we see ourselves and the way we see others. That said, it isn’t just images that falsify our perceptions, it’s also the lexicon of words used to describe body size and physical attributes. Terminology including plus size (as opposed to minus size?) or full size versus petite; large versus small; or long versus short. While these are common terms the fashion industry uses to define differences in clothing items, the ultimate impact may be more damaging than we realize or are willing to accept. A negative body image not only contributes to the development of eating disorders; it leads to disordered thinking. Individuals lose the ability to differentiate between what is realistic and healthy and what is a socially prescribed standard or norm.

What can we do in the fitness industry to shut this shame down? First, it’s unrealistic to think we can eradicate it – there’s no vaccine for pre-conceived notions or self-judgement. But we CAN start by using accurate terms to define what “fit” is. Being fit isn’t limited to athletic prowess or muscle “tone”. Being fit transcends the physical and should include being metabolically, mentally, emotionally, intellectually, and spiritually “fit”. Physical fitness really isn’t valuable in a holistic sense if other areas of a person’s fitness are off balance. The most critical message to promote is that the “ideal” is not a true reflection or measurement of health and fitness.

Socially prescribed standards have done the talking for long enough and it’s time to shut them down and cancel the subscription. I think Lady Gaga said it best, “I’m proud of my body and you should be proud of yours, too.” There’s enough ugliness in the world today, let’s speak beautifully about ourselves and others and spread #BodyPride.

If you’re an NFPT trainer, join the Facebook Community Group to become involved with your peers today.

Athletes and Body Image – Where to Draw the Line 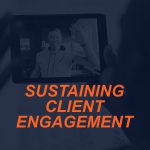