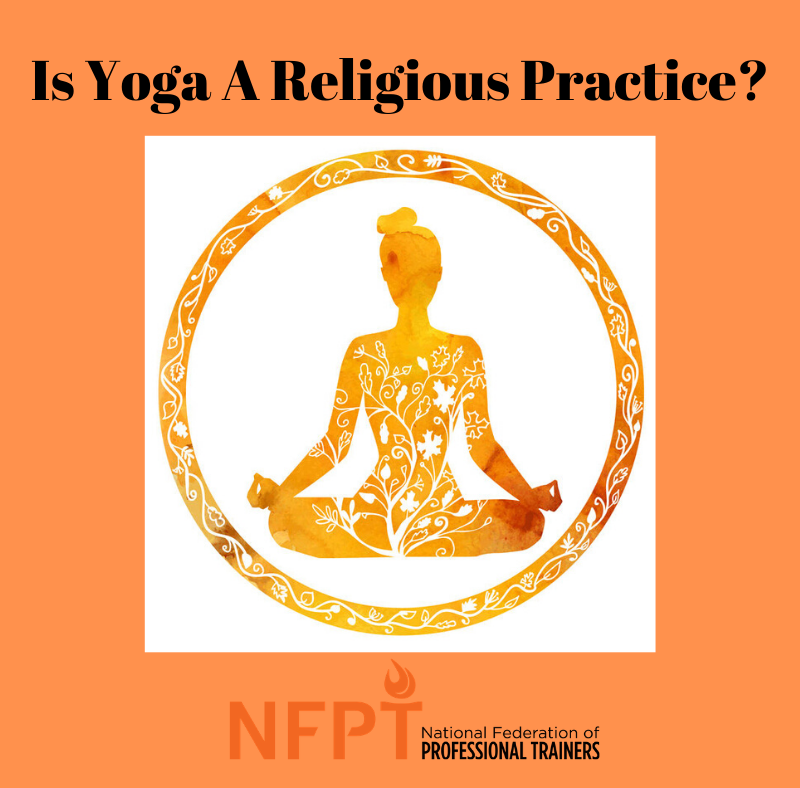 Those unfamiliar with the practice Yoga and its foundation may have several preconceived notions, many of which may misrepresent what Yoga really is and how it can be practiced by absolutely anyone. I’ve often heard that Yoga as a spiritual practice was incompatible with someone’s religious beliefs. My perspective is that this is far from the case, and on the contrary, is rather that Yoga can benefit any individual seeking to improve their physical and spiritual fitness despite religious affiliation or fitness preferences. 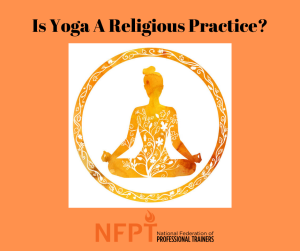 My Spiritual Journey To Yoga

I grew up in a rural town not far from the border of Canada. I went on to live in Philadelphia during my early twenties. I did a bit of traveling abroad until my thirties. I grew up practicing spiritual beliefs from the Native American side of my family while attending a Lutheran Church. As a child, I chose to take my first communion and go into confirmation studies. I was confirmed in the eyes of the Church.

In my adult life, I have attended many religious services from a Sufi Mosque to Temple service, and Catholic services. I have practiced Yoga since I was twelve years old. It was mainly for body maintenance needs during my dance career. I have always been fascinated by the relationship between religion and spirituality.

I have often heard people say that Yoga is “the devil’s work”, that they can’t practice it because of their religion, or I even had a friend once tell me that “Buddha was bad” at the mention of Buddhism. Yoga is related to Hinduism, Jainism, and Buddhism. Yoga stems from the Vedas, a collection of texts containing songs, mantras, and rituals used by the Brahmans (Vedic Priests). From the Vedas came Hinduism, Jainism, and Buddhism. The Rig Veda is the oldest sacred text that makes the first mentions of Yoga.

The practices of the Brahmans and the Rishis (mystic seers) were recorded in the Upanishads consisting of 200 scriptures one of which is the Bhagavad Gita written around 500 BCE. Yoga’s practice is first about the internal sacrifice of the ego through self-knowledge, action, and wisdom.

A sage, Patanjali, composed the Yoga Sutras between 200-400 BCE. The text describes the path of Raja Yoga. Patanjali organizes the practice into the Eight Limbed Path. These paths are about bringing awareness to the Breath, Meditation, and a Way of Living; in other words the path towards enlightenment.

A few centuries after Patanjali, the Yoga Masters designed a practice that no longer focused on the ancient text of the Vedas. Instead, they embraced the physical body as the means to achieve enlightenment. The Yoga Masters developed Tantra Yoga. Tantra Yoga is about cleansing the body & the mind and undoing the knots that bind us to our physical existence. These practices lead to what we, in the West, mainly practice: Hatha Yoga.

Yoga did not get it’s footing in the West until the 1800-1900s. Most notably in 1893 when Swami Vivekananda delivered a presentation at the Parliament of Religions. The presentation opened the door to a new surge of interest in Eastern models of spirituality in the West. This event also influenced spiritual teachers from India to migrate to the states. These teachers include:

The first Hatha School was opened by Krishnamacharya in Mysore, India in 1924. In 1936 Sami Sivananda founded the Divine Life Society on the banks of the Ganges River. This Society would produce three students who would continue his legacy: BKS Iyengar, TKV Desikachar, and Pattabhi Jais.

A Practice for All

Many in the West debate whether Yoga is a religious practice, spiritual belief, or strictly a beneficial exercise routine. Throughout all the available data on Yoga there is one common thread: its unique ability to adapt to the needs of the student. Yoga morphs to fit the needs of whatever culture it finds itself in. It’s religious/spiritual practices do not need to be a focus to reap the rewards of its benefits.

Your beliefs do not compromise the practice. The physical benefits of the practice include but are not limited to:

The best thing about Yoga is that no matter how you choose to interpret the practice, that practice is entirely unique to you. Your breathing, meditation, and physical needs come forth as you center yourself into class. You have a choice throughout each class to participate in the chants or not.

Whether you are spiritual or religious, Yoga can be used as a tool to further the depths of your beliefs in a positive light and keep your physical body in shape to continue on this journey of life.

Tara Haislip is a certified AFPA Nutrition & Wellness Consultant and founder of TENHealth & Wellness. She has an accomplished 18-year dance career including a BA in Modern Dance Performance from the University of the Arts in Philadelphia. After suffering an injury early in her career, Tara's healing process included nutrition and holistic fitness practices. It was then she discovered her passion for wanting to help others live more healthful lives. In 2017, she created TENHealth & Wellness, an online nutrition and wellness service, teaching clients to manage health through nutrition and lifestyle changes.