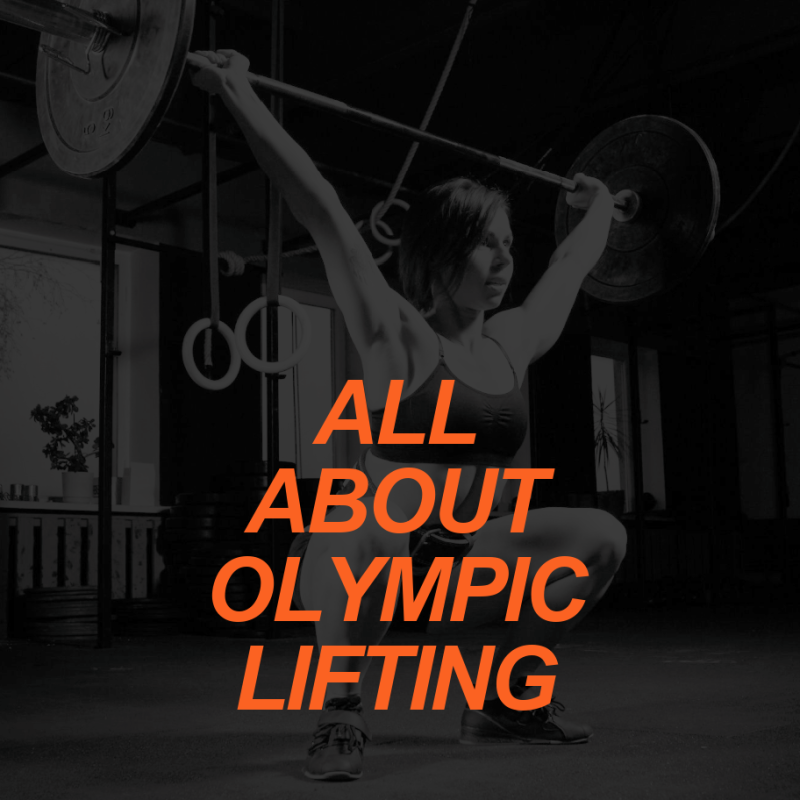 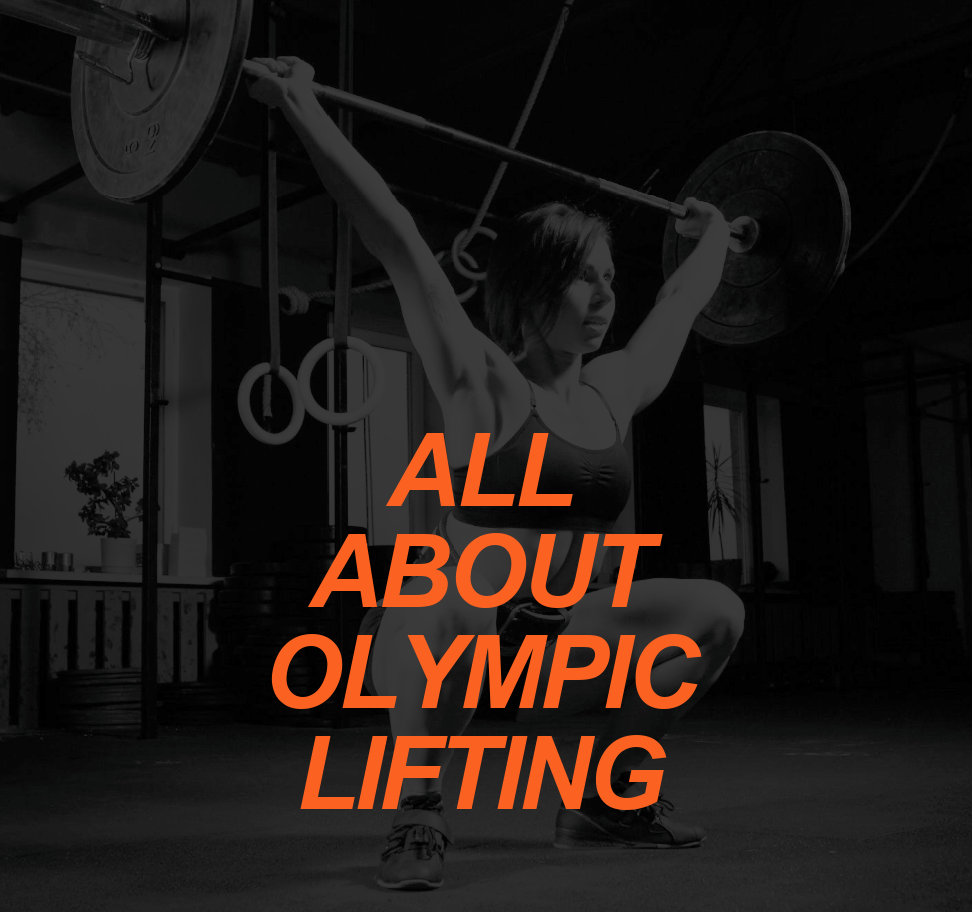 Olympic weightlifting may be an unfamiliar approach to resistance and power training for many personal trainers. It can be an intimidating endeavor for those who lift slowly using lower weights and higher rep ranges. Let’s talk about what Olympic weightlifting really is, and how a conventional lifter can incorporate this beneficial approach into their programs.

What does Olympic weightlifting involve?

To begin with, Olympic lifts involve lifting a heavy barbell from the floor and putting it over your head. There are just two disciplines currently within Olympic weightlifting:

The Snatch: A quick pull of the barbell from deadlift position to an overhead squat bottom position, to a standing overhead position.

The Clean and Jerk: The barbell is lifted from the floor from deadlift position quickly to a front squat position, then pressed overhead by driving it from the lower body up into a split-stance overhead position.

These two lifts predate powerlifting and bodybuilding as a sport and are still included in the Olympic games. (The clean and press, involved pressing the weight overhead without the assistance of a lower-body drive, and caused too many injuries).

Who is performing Olympic lifts?

Olympic weightlifting athletes have incredible skill and mobility. The elite lifters in this sport are capable of lifting double to three times their bodyweight overhead. In the 2012 Olympic Games in London, a 56 kilogram (123 pounds) lifter successfully lifted 168 kilograms (370 pounds) overhead.

Much of their ability, aside genetics, can be attributed alone to simply performing the lifts consistently. The development of these athletes results in 40-yard dash times and vertical jumps that would make an athlete in any professional sport jealous. And, in fact, Olympic weightlifting is one of the main tenets of program design for professional athletes due to the developmental gains this style invokes.

Many are correct in this sense, but this is mainly because most trainers are unaware of how to properly utilize the lifts themselves and err by adding weight too quickly. Experienced trainers can take the movements and integrate them in a program to allow for improvements in flexibility, motor control, and amelioration of force generation.

In fact, using the lifts and their variations to increase mobility will improve any athlete’s performance no matter what age or level. In order to perform the lifts at any level of efficiency, adequate hip, shoulder, and thoracic spine flexibility is necessary. If a trainee’s mobility in any or all of these areas is not ideal, variations of the lifts can improve the ability of individuals to perform them, by growing stronger in the greatest range of motion.

Finally, trainers must not only know how to perform the lifts themselves, but also how to instruct the lifts properly, and then implement them correctly by performing within the proper rep range. Any Olympic movement is supposed to be done fast and explosively to develop immediate force production of the fast-twitch fibers. Trainers may erroneously instruct Olympic lifts by doing 10-12 reps (or more!), or attempt multiple max-effort lifts between other exercises.

The correct way to perform Olympic lifts is to keep repetitions between one and three. Whenever these complex movements are done for anything more than 3 reps, even with moderate weight you can expect degradation of performance, potentially resulting in injury. At higher rep ranges, such explosive movements can lead to joint instability or development of faulty movement patterns as the body fatigues and compensates.

In the following article, we will review how to optimally perform the Olympic lifts and how to teach your fitness clients to perform them properly.

6. Kipp, K., Redden, J., Sabick, M., Harris, C. (2011) Kinematic and Kinetic Synergies of The Lower Extremities During the Pull in Olympic Weightlifting. Journal of Applied Biomechanics Oct 4. [Epub. ahead of print] (Abstract only).