It’s known that exercise makes us feel more mentally alert and sharp at any age. But is it necessary to follow a specific training regimen in order to achieve better cognitive function later in life?

A growing body of research suggests that at least for older adults, in order to improve cognitive function, the main thing is to just get moving in some way.

For years, it was believed that only aerobic exercise could result in improved executive functions. More recently, however, research has shown that strength training also leads to beneficial results. But the findings of one new study suggest that even using structured activities aimed at improving gross motor skills can also improve executive functions, which tend to decline with age.

In previous studies, interventions including aerobic, strength, and gross motor training programs have all shown results in improving in cognitive functions. Much less is known, however, about the mechanisms underlying the relationship between physical activity and cognition. In referencing the results of one recent study showed that acute bouts of 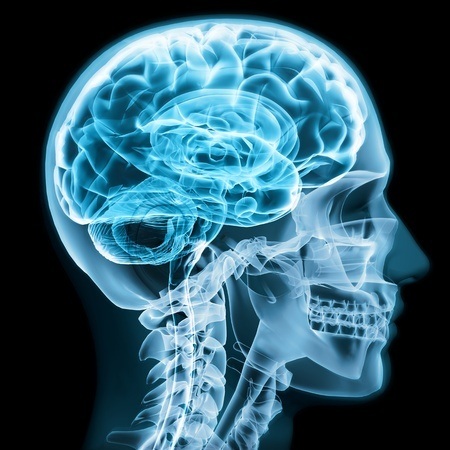 exercise led to reduced executive control at higher relative exercise intensities, one group of researchers sought to determine the effects of a short-term, high intensity strength and aerobic program on executive functions (single and dual task) among a group of healthy older adults. Based on the finding of the previous study, the researchers posited that since “aging is characterized by a reduction in potential energy, which leads to higher relative walking intensity for the same absolute speed, it could be argued that any intervention aimed at reducing the relative intensity of the locomotive task would improve executive control while walking.”

To test their idea, the researchers followed 51people ranging in age from 62 to 84 years, with 47 people completing the program. The study compared the effects of three interventions: lower body strength with aerobic training, upper body strength with aerobic training, and gross motor activities over a period of 10 weeks. Training sessions were conducted three times each week. Participants’ physical fitness (aerobic, neuromuscular, and body composition) and cognitive functions were assessed before and after the each intervention.

While the aerobics and strength-training were the only exercises that led to physical fitness improvements after 10 weeks (in terms of body composition, VO2 max, and maximum strength), all three groups showed equivalent improvement in cognitive performance. The subjects in the third (gross motor) group performed activities that can be done at home, something that could be of use for ordinarily sedentary people who don’t plan on going to a gym to exercise. The encouraging news, the researchers say, is that when the goal is improve cognitive function as we age, it appears there are multiple paths to get there.

The findings, the researchers wrote,” suggest that different exercise programs targeting physical fitness and/or gross motor skills may lead to equivalent improvement in cognition in healthy older adults. Such results call for further investigation of the multiple physiological pathways by which physical exercise can impact cognition in older adults.” 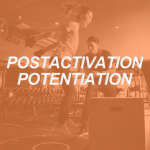 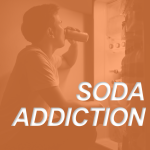 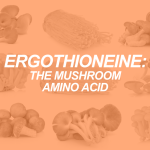 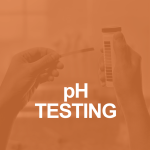 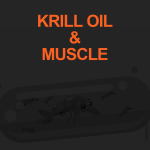