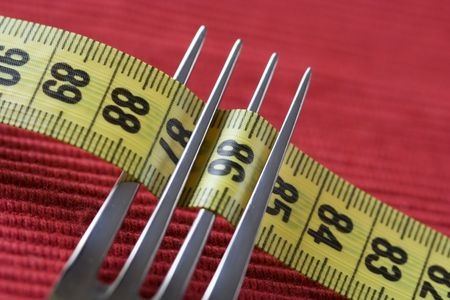 I unloaded my bicycle from my car in the trail-head parking lot. The trail is a popular spot especially on weekends, and this was Saturday. I’d parked next to two other cyclists. Their bikes were unloaded, helmets fastened. We smiled in greeting, and they took off.

I got myself situated, did the usual pre-ride routine, checked bike and tires one last time, stuffed my jersey pockets with sunscreen, credit card, and food, and a few minutes later started down the path in the same direction as the other cyclists.

I encountered them again quickly. Less than two miles out. They were seated under a tree on a bench consuming energy bars and gels. It got me thinking.

Perhaps the ladies had a good reason to start fueling minutes into a ride. But reasons are not what I started pondering. I thought instead about the ways we, and no doubt some of our clients, can undermine hard work. I’ll share three from my own experiences. Maybe you, or someone you know, have done these, too. 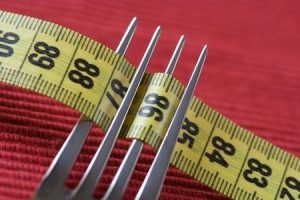 We’re training, we’re hungrier, and we simply feel entitled. We deserve to eat more! And it can be true that calorie consumption should increase (depending on where we started with calorie consumption in the first place), but perhaps not as substantially as we think.

For instance, I know a few people who complain of weight gain during marathon training. I, too, once noticed an extra pound or three after I fell for the bagel-and-peanut-butter hype (a much-touted meal for endurance training). But maybe it’s more like a bagel for breakfast on high-mileage days, and not so much a sleeve of bagels vanishing per week.

Doing Too Much Too Soon

Seeing progress in fitness causes excitement! Rightfully so!! But the reality is that a sudden increase in distance or intensity, even from a 4-mile run to a 6-miler for a new runner, can cause injury. How do I know? Let’s just say that years ago, I became familiar with IT Band Syndrome.

But injury is a two-edged sword. First, enthusiasm is dampened by not being able to train. Secondly, and perhaps more profoundly, newcomers to fitness may accept that the “point of injury” is as far as they should go. It can create a mental block.

It’s important to respect the body’s need to adapt. When we feel super-human, we should hang onto the feeling, but then keep with the program.

Not Resting (Also known as fear of losing fitness)

After reaching certain milestones in a fitness program, such as getting to a certain weight or reaching a goal in endurance, it can be hard to back off and rest. It’s a mind-game. A break means backsliding. Gaining a pound, running one less mile.

The pound, the loss of a mile…actually, that’s okay. Turns out what isn’t okay is trying to stay in top form all year. In fighting the inevitable, which is resting and recovering, we risk burning out and injury. Hard work is great, but rest is just part of the training cycle. Here’s what helps me when I struggle with taking time off: I say to myself, the pros rest, and I’m sure they know what they’re doing!