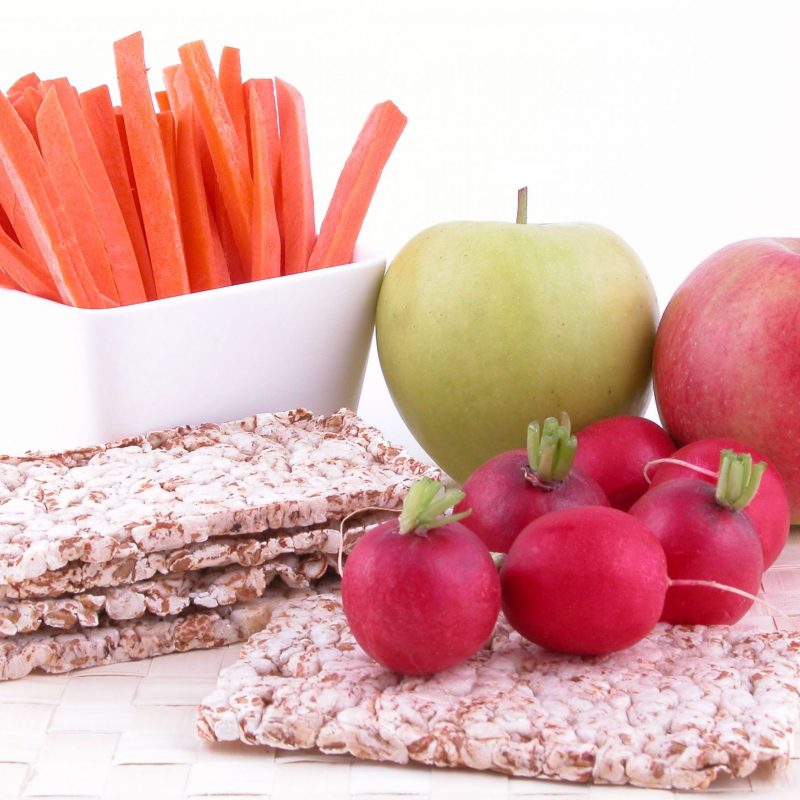 THE BODY’S PROTECTIVE ROLE AGAINST XENOBIOTICS

From my article on body fat we learned:3

As discussed earlier fat cells serve a purpose to capture excess lipids from the plasma and liver. Fat cells also serve as repositories for toxins. A group of toxins that are ubiquitous in our environment are endocrine disrupters, including but not limited to estrogen like compounds such as pesticides, polychlorinated hydrocarbons and organochloride pesticides. Fat acting as sink holes to these toxins will turn stress the liver causing the biochemical duties of the liver to become impaired. 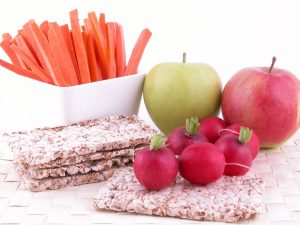 We have learned how fat functions as an energy source and its protective roles as repositories for toxins and excess lipids. But, how do we regain homeostasis where the body can get rid of its excess fat caused by its protective roles which can lead to insulin resistance that causes hyperlipidemia, diabetes and cardiovascular problems, such as hypertension.  In other words, we can regain functionality of our biochemical processes mentioned above through our lifestyle and diet, allowing for efficiency where glucose is transported into the cell, having fatty acids move out of adipocytes and oxidized for energy; and, exercise programs that reduce belly fat.

An anti-inflammatory eating plan, increasing physical activity, stress reduction or elimination, and limiting exposure to environmental toxins will go a long way in the battle against belly fat. A training regiment can be coupled with carbohydrate and calorie restriction. While low carbs will reduce insulin, decreasing its anti-fat burning role, calorie restriction will cause inward energy reserves in the form of fat to be expended. However, long term restriction of calories and carbs will actually impact thyroid hormone which in turn will cause a sluggish metabolism. In effect the basal metabolic rate is reduced, reducing any effort for weight loss.

Temporary states of low insulin and negative energy balance will occur by alternating between days of high and low carbs as well as days with overeating and under eating.

There are effective and ineffective detox procedures.  “Fasting which causes the break down of the body’s fat cells and their stored toxicants has limited value being that some toxicants are released into the circulation. Chelation which is the use of certain molecules and ions to bind heavy metals has shown to be very effective.  Ionic foot baths which sends a current into the body to generate positive ions that then attach to negatively charged toxins to allow excretion through the foot pores has shown to be ineffective. Colonic cleansing which is designed to removed encrusted putrefied food along the colon cavity to improve excretion of the body’s waste has shown to be ineffective. Exercise which causes the breakdown of fat cells and the release of toxins, causing them to be excreted through the respiration and sweat has shown to be somewhat effective.The use of probiotics in refurbishing the good flora to promote removal of certain toxins is somewhat effective.  Shana therapy has shown to be effective in stimulating the body’s excretion of stored toxins.”4

Most gyms have a sauna, making step one to your detox regimen.  The best sauna that I have become accustomed to is the Far Infrared sauna.  If I assumed wrong and you do not have access to a sauna, then I suggest finding a way to get into one.  Next the cleansing has to follow a specific protocol in order not to cause the circulating toxins to remain in the body.  All alternative health practitioners will agree that detoxification has to occur first in the bowel, next in the liver and last in the blood.  Any order other than what was just mentioned will not clear the body of the toxins.  One of the renowned approaches to this method of detoxification comes from Dr. Richard Schulze.  Specifically, study Dr. Richard Schulze’s 30-day Intensive Cleansing and Detoxification Program published in Dr. Schulze’s Natural Healing Publications at 1-877-Teach-Me (832-2463).  In addition to Dr. Schulze’s protocol there is a protocol defined by Dr. Colbert in his book Toxic Relief.5   If interested and wanting to start one of these detox programs it is suggested that you consult with your alternative health practitioner.  remember engaging improperly in a detox program can result in the Herxheimer reaction (described below).

A third approach that may be of interest to you is juice fasting.  Knowing that the body is constantly bombarded by toxins from the food we eat, the environment and the work setting, there may be years of accumulated toxins in the body.  Exercise begins the detoxification through expelling toxins via your breath and sweat.  After exercise the sauna will continue the process of detoxing the body through expelling the toxins through he sweat pores of the skin.  Now you are at home and you are deciding on what to eat.  Juice fasting is suggested both by Dr. Schulze and Dr. Colbert.

Before a juice fast begins your diet needs to support your liver for two weeks prior to the juice fast, and longer for those that are extremely toxic.  Proceeding with a juice fast without a properly conditioned liver will cause a Herxheimer reaction.  This reaction is evidenced by lightheadedness, low to very low energy, inability to get a good night’s rest, cold hands and feet, a coated tongue, bad breath, acne (remembering that your skin is your third kidney when expelling toxins), body odor dark urine, mucous drainage from the sinuses, lungs and intestines.  Some of the aforementioned signs/symptoms are normal and are to be expected.  However, extreme loss of energy is a definite pattern associated with Herxheimer reaction, signaling you to reduce the fast and ensure that plenty of filtered water is ingested, i.e. 2 to 3 quarts of filtered water.

A juice fast cannot begin without a juicer.  Juicers can be evaluated by reading the information found in Dr. Schulze and Dr. Colbert’s books.  Next is the produce which is suggested to be organic.  If organic produce cannot be found, then Dr. Sears has a protocol to remove some of the toxins from the vegetables and fruits.  This involves filling the sink basin with water enough to cover the vegetables or fruit, then adding a tablespoon of unscented bleach follow by a soaking of same for 15 minutes.  Remove and rinse the produce, then juice.  Next is the question of what to juice.  The answers are found in the research that was performed by Dr. Walker at the Norwalk Laboratory of Nutritional Chemistry and Scientific Research in New York.  The research with established juicing protocols to re-establish homeostasis and correct organ disorders can be found inDr. Walker’s book Fresh Vegetable and Fruit Juices, What’s Missing in Your Body.6

In summary, don’t be mislead by individual athletes (some gold medalists) that ingest thousands of empty calories, exhibiting poor nutrition that eventually will lead to cellular death.  With cellular death comes tissue, organ and overall death.  Rather, use the example of Roy Jones when he said, ‘I will put no bad thing in my body”.  Nutritionally that is sound advice.  However, this article addresses the other two avenues in which cells are exposed to toxicants.  It also addresses the body’s use of fat cells to act as repositories for the toxicants.  Further it has directed you on how to clear the body of toxicants, and the necessity to understand the benefits of juice fasting.  Last, energy can’t be sustained in a toxic environment.  Take control, restore energy and return to homeostasis.