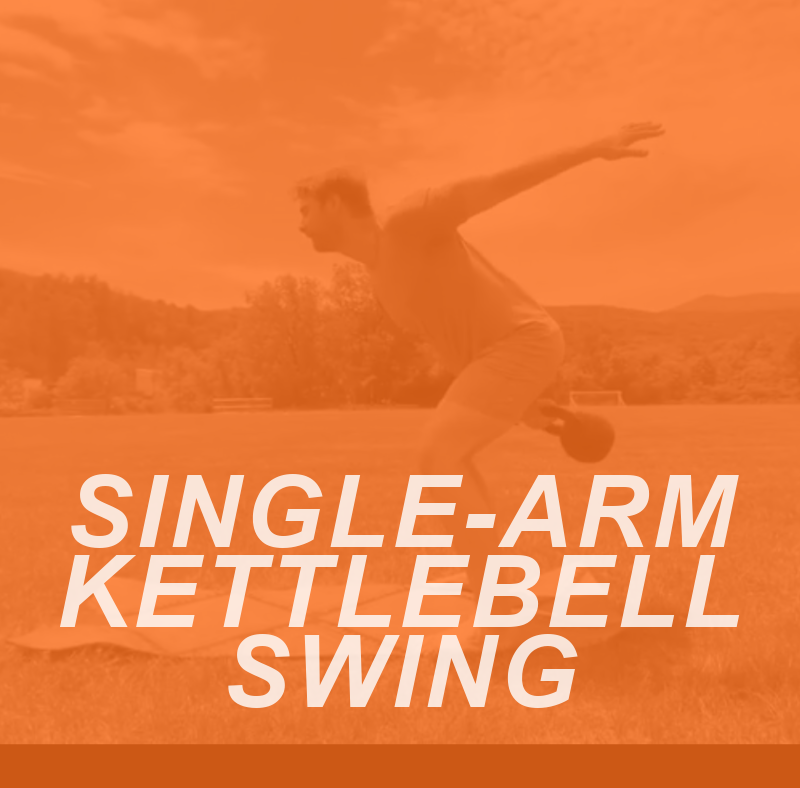 The Single-Arm Kettlebell Swing primarily works the gluteus maximus, hamstrings, rectus abdominis, obliques, rhomboids, trapezius, deltoids, and quadriceps. Below is a short video on the proper mechanics of a single-arm kettlebell swing: 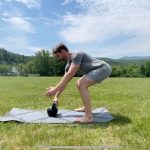 How to set up for the Single-Arm Kettlebell Swing 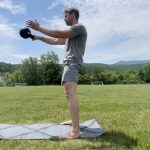 The opposite arm (throughout the entire movement)

One of the nice aspects of training with kettlebells is the versatility and adding in single-arm kettlebell swings is another great movement to increase power, strength, and conditioning. Knowing how to do this exercise takes practice and attention to doing it correctly but once you get it you will take your training to the next level. Start light and progress gradually. Always master the form and add weight over time. 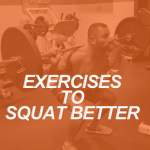