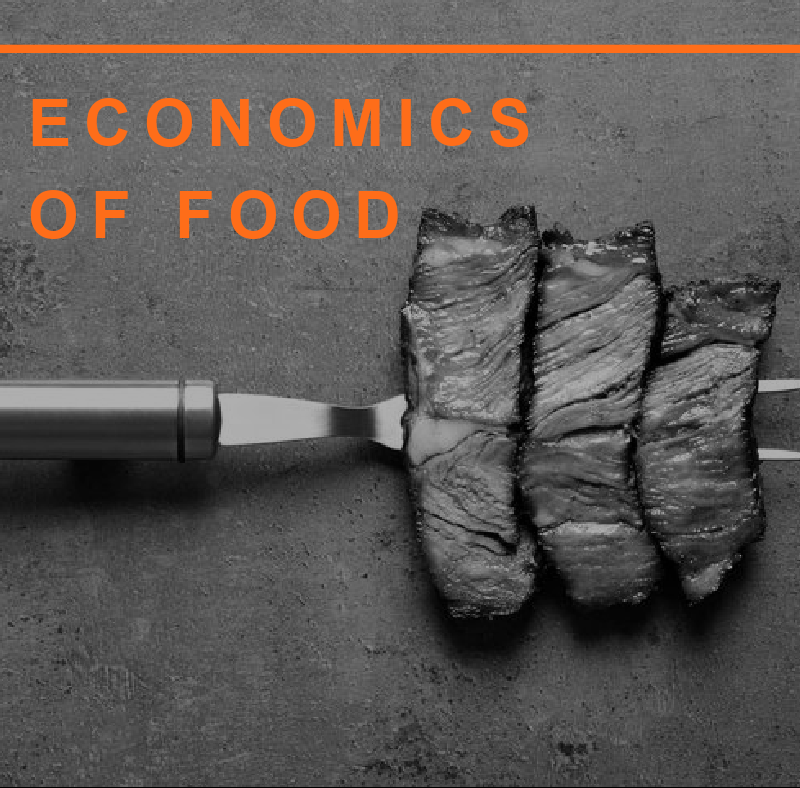 Food and nutrition is not only a major spotlight of the fitness industry, it’s a hot topic in local government, politics, healthcare, environmental science, and the economy. Basically, food and nutrition are among the most important components that support our existence. Along with water, sleep, and warmth, psychologist Abraham Maslow listed food as one of the absolute most basic human needs in his widely accepted theory of the Hierarchy of Needs (1943). But how often do we really think about the economics of food and how impacts our lives and livelihood?

As fitness professionals we generally focus on the direct nutritional affects of our client’s food habits. But there are a number of aspects of food and the food industry as a whole that affect our health. This article will be the 1st of a 3 part series where we will briefly examine the economic impacts of food, the environmental variables, then finally the nutritional considerations of the way we eat.

When we talk about the economics of food we are talking about the amount of money people spend on food and how much the food industry is worth. But we are also talking about the wages of people who work at restaurants or farms; the resources we use to grow, transport, cook, and deliver our foods. The costs and benefits of our current food system are complicated and multifaceted, but examining a few of these aspects can help us make better informed decisions for ourselves, our families, and our clients.

Our society is today defined by industrial agriculture, large-scale farming that produces the massive amounts of calorie-rich food necessary to support the ever-growing population and high-density urban settings. However, the cost of this industry may be too high to justify. Among many environmental issues, large-scale farming also has an impact on the livelihood of mid-sized and small family farms. Between 2011 and 2018 over 100,000 farms across the U.S. closed. That doesn’t necessarily count the ones that had to claim bankruptcy.

Cattle rancher and American Ninja Warrior athlete Lance Pekus commented on the effects of the quantity and price leverage that large corporations have and how it could take its toll on smaller farms.

“Being a full-time rancher has become more difficult. I supplement my income by also working with the forest industry, but there are also benefits from food technology and groups like the National Cattlemen’s Beef Association.”

The sentiment of preserving small farms, just like small businesses in any industry, is nice in theory, but it might not be a realistic way of supporting the way we shop, and the way set up our communities, or the way we specialize work. Some journalists and experts suggest that the recent expansion of organic or locally sourced products in the grocery store are simply artifacts of affluence as opposed to an efficient solution to factory food. These experts think that industrial farming is the only way we can feed ourselves into the future. Psychologist and author Steven Pinker even suggests that modern food issues like obesity, although a problem in its own right, is a better problem than mass starvation.

Work Life and The Economics of Food

In 2012 the average American dined at, or from, a restaurant 200 times. Thats approximately 20% of that person’s meals–an astronomical amount of money spent on food compared to the Americans of the early 1900s. This is a factor that obviously affects our waistline and our economy in a number of ways. As of 2019 the restaurant industry employed an estimated 15.3 million people and is worth an estimated $863 billion dollars.

However, the average restaurant worker (including those in fast food) earns a mere $9.73. This isn’t to suggest an imbalance of dispersement throughout the industry–after all an estimated 60% of restaurants don’t make it past their first year. But it is to say that the model of food service we have might not be the healthiest.

According to Eric Schlosser, author of Fast Food Nation (2001), the fast food industry experiences theft from its own employees more than any other industry. As we’ve learned from many studies over the past few decades, poor health is directly correlated to low incomes. Schlosser also wrote about the notable lack of health insurance, injury prevention, education, and advancement opportunities in both the fast food industry and the food processing industries. Less oversight, less personal relation from owners, and higher demand for quality and cost-cutting lead to a number of poor incentives regarding food safety. In fact, in decades past OSHA and the FDA allowed private meatpacking facilities to do their own inspections which is a blatant conflict of interest.

According to the Foodshed Alliance there are a number of  things we can do to help improve the future health of our community and the food industry. We can frequent farmers markets more often. Suppliers at local farmers markets are generally local small businesses. Purchasing from these suppliers not only keeps money in or near the community, it also provides locally grown foods.

Starting your own mini farm, or “urban farming” can also help. Urban farming has the theoretical potential to produce up to 15% of the necessary world food supply. Whether that could ever be a reality or not is yet to be seen. However, even growing a few fruits and vegetables on your balcony or in your yard can make a big impact over time.

We can also patron smaller locally owned restaurants and steer clear of large chains and fast food. Even though we know that most business will struggle, there is still significant value in creating relationships with neighbors who own the restaurant, or spending money that will stay local, and perhaps most importantly, exchange dialogue and money with the person who is directly effected and responsible for their business.

In the next blog of this series, we will look at the environmental variables that influence the food we grow, buy, and consume. 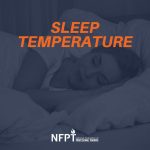