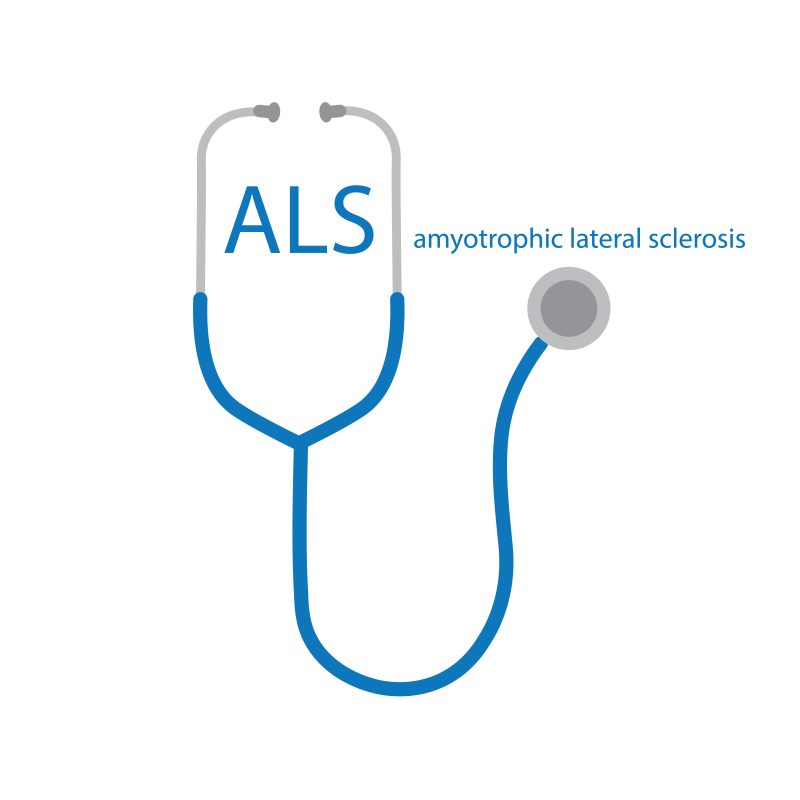 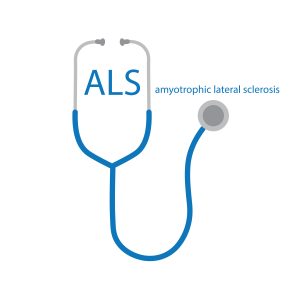 Amyotrophic lateral sclerosis (ALS), previously referred to as Lou Gehrig’s Disease is a progressive neurological disorder that causes motor neuron loss, resulting in muscle weakening and eventually, the inability to move or even speak. It’s a devastating illness given that the mind and awareness remain in tact while the body deteriorates, forcing many patients to exist reliant on speech-assisted technologies, motorized wheelchairs, and 24/7-assisted caretaking. There is no current cure for ALS.

You may recall the “Ice Bucket Challenge” that went viral about five years ago as an effort to bring awareness to ALS: getting a bucket of ice dumped on your head is a cakewalk compared to facing this devastating disease.

In the US alone, five thousand new cases of ALS are diagnosed yearly and 16,000 people have it at any given time. Men are slightly more likely to be diagnosed than women, and most people are between 40 and 70 at the time of diagnosis, but certainly, it can afflict those in their 20’s and 30’s.

Only 10% of cases can be attributed to a mutated gene. The remaining 90% have no family history of ALS. Currently, there are no known risk factors for the disease aside from being a veteran: they are twice as likely to develop ALS than the average person.

While it takes about a year for a definitive diagnosis to be made, half of those diagnosed will live an additional three years after diagnosis; twenty percent will live at least five and only 10 percent will make it past ten. The late Stephen Hawking lived with ALS for a startling 55 years.

The gradual nature of the onset of ALS often makes it difficult to note the warning signs. As personal trainers, it is important for us to be tuned in to our clients, to take note of changes they themselves may not be willing to acknowledge and to ask questions in order to shed more light on potential symptoms that may be pointing to such difficult conditions as ALS.

The ALS Association lists the following as symptoms that may signal onset of ALS:

Phoebe’s Story: My Glimpse of ALS

If you’ve never known anyone with ALS, I sincerely hope it stays that way. I’ve now seen this ravaging condition twice, and one of those times it afflicted a dear client.

Almost ten years ago, while working in a small studio in the suburbs of Philadelphia, PA, a white-haired woman walked in and requested personal training. Her name was Phoebe. I didn’t know at the time, but she was an extremely distinguished scientist and women’s advocate at the University of Pennsylvania having authored nearly 70 research articles in the area of biochemistry—the titles of which I can’t even comprehend let alone adequately interpret the work itself.

It became immediately evident when we started working together that her mind was quick and her opinions strong, but her physical activity was never a priority in the course of her career-centric lifetime. She confessed that she was interested in improving her overall fitness after having an upsetting accident occur with a beloved 2-year-old grandchild: she was holding the small child while crossing a street and just… dropped her.

She didn’t know at that time that this incident would serve as the first warning sign of the degenerative and debilitating disease, ALS.

We worked together for over two years, becoming quite close in our time spent. I gathered that, in her professional sphere where science reigns supreme, the expression of feelings and compassionate connections were not commonplace. This was something we were thankfully able to share, albeit still more guarded than many of my other client relationships. Getting her to “let her hair down” and laugh with me and trust me, was what made it even harder to acknowledge the reality that was unfolding.

It started with a weakness in her right arm. There was a clear disparity between the strength between bilateral bicep curls and rowing motions. I pulled out all my tricks to attempt to restore balance, but it didn’t work and only got worse. Soon her hand couldn’t close over a dumbbell and we knew something was very wrong.

She was diagnosed with ALS a year into our training. As is often the case, this news alone is enough to cause deterioration to become more rapid. She stopped coming to the training studio and I started coming to her home instead. Much of the rest of her physical ability had started to slow down and degrade. We still worked on hand and arm strengthening, but there came a point in this process where we were simply working on just walking without falling.

And then she couldn’t walk anymore.

In an attempt to hang on to as much of her life and normalcy as she could, she wanted me to still come and see her twice a week. She had in-home nursing care and was in a wheelchair now. But she was still able to get up and out of it, so we worked on that.

As is frequently a symptom (or perhaps just an understandable outcome?) of ALS, tearfulness and emotional outbursts become hourly battles. When Phoebe, a stalwart scientist that barely ever hinted at emotion when we first met, would start to break down in our sessions, frequently crying and openly emoting her thoughts and feelings, it was impossible not to hug this strong woman and break down with her. I encouraged her to let it out until it was obvious my role was simply to be her friend and support her through these last months.

Then came the day when we had to acknowledge that my coming to see her in the capacity of her personal trainer was no longer fruitful. We said our tearful goodbyes, choosing not to entertain false hopes.

Phoebe died two months later. I attended her memorial at UPenn and made the mistake of not bringing tissues. I had also trained her daughter-in-law for a time and watched as she, Phoebe’s son, and her grandchildren came up and spoke on Phoebe’s behalf.  I sobbed quietly through the whole thing wiping my tears on my sleeve as the reality hit me that she was gone.

ALS had stripped her down and made her raw and vulnerable. She was human and fragile just like the rest of us, but she fought every single day to hang on to her strength and humanity and I am humbled to have walked alongside her as she battled.

In the midst of these struggles I never took the time to research the connection between exercise and ALS. However, had I done my homework I would have learned that I was doing exactly the right thing.

Look for my upcoming article on the science behind exercise and ALS and how you might best approach a client with ALS, should you ever be faced with such an occasion. 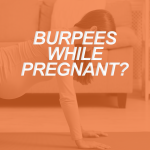