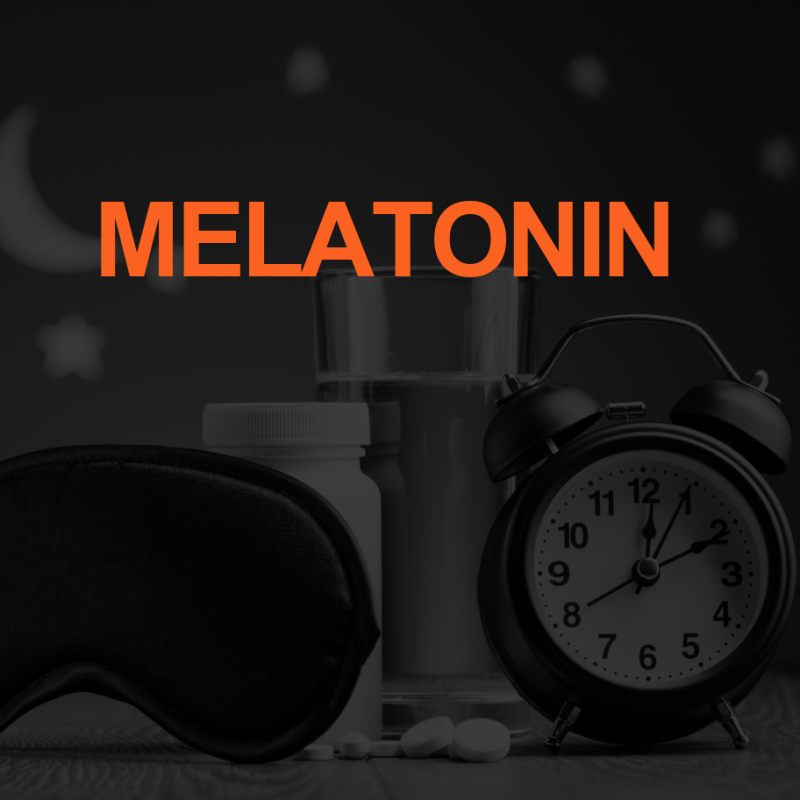 Melatonin is both a hormone found in the body and a supplement that can be taken orally. The human body produces melatonin deep inside the brain and there are ways to support its production and rhythm. Melatonin supplements can be found in most pharmacies and grocery stores these days, for both adults and kids. Melatonin supplements have their place and time, but are they necessary for day to day (or night to night) life? Do they work? Let’s find out.

In natural form, melatonin secretes from the pineal gland each evening, sort of like a dinner bell. Melatonin lets the body know it is time to shift into nighttime activities by receiving signals about changes in light. Along with adenosine, this sleep neurotransmitter contributes to the sleep pressure experience that is felt when it’s time for bed and we can’t fight sleep.

Melatonin release is also affected by genetics, species, and phase of life. During certain phases of life, such as teenage years, melatonin is released later than in adult years, which is why teens tend toward being night owls. In nocturnal animals, melatonin is released during the morning instead of evening. Melatonin simply signals the body and brain toward darkness or light, which shifts the body into daytime or night mode accordingly.

Going to bed at the same time every night (creating darkness) is helpful for melatonin to stay on schedule. This is why staying up late on the weekend can make a Sunday early bedtime difficult. Melatonin gets shifted later and doesn’t shift back until the night after an earlier rising time, which reduces the signal to sleep.

Melatonin as a Supplement

With a regular sleep routine, using melatonin as a supplement is unnecessary, although it may be beneficial in a few cases. For circadian rhythm disorders, when traveling across time zones (especially when going west), for night shift workers, and with the elderly population.

Melatonin supplements have been found to vary between having -83% to +478% of the labeled content in them and some have other substances such as serotonin added into the formula. As with all supplements and drugs, use caution and do research. It is important to work with a physician when consuming melatonin supplements to ensure the brand being consumed is of adequate quality.

While supplementing with melatonin has been largely deemed a safe practice, it is not without side effects for some people. In particular, taking to high a dose has been reported to result in nightmares and then grogginess in the morning.

Melatonin supplements have their place and time, but usually, melatonin release is best left up to the body, which means supporting its natural rhythm. Supplementing melatonin might affect the strength of natural production.

Thanks to sleep research we know how melatonin is affected by choices and behavior.

Melatonin supplementation is one of the main questions that gets asked in relation to sleep. Understanding the mechanisms behind natural melatonin production can help people make choices to support sleep and waking life.