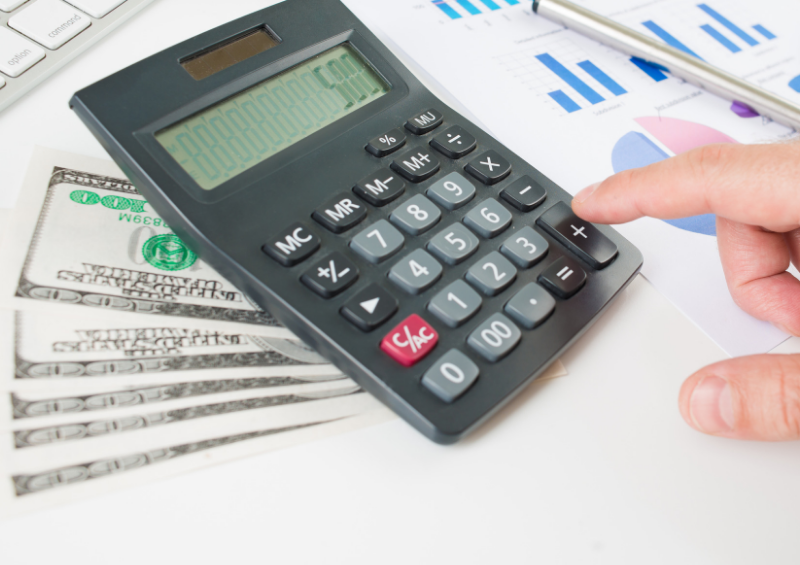 Who has to pay taxes? Everybody does. Employees may not realize it because taxes are deducted automatically from their paychecks. Independent contractors and business owners face their finances more directly because they file their own taxes. There are pros and cons to this. The main cons are that it’s extra work and feels like you’re giving away your hard earned wages. A nice pro is that you can deduct expenses to save on your overall tax bill, essentially getting a “discount” on business purchases. See this article to learn about Tax Deductions For Personal Trainers. But first, learn about the basics of taxes below.

If you became an independent contractor or business owner (collecting money directly from customers of more than $600 total) for the first time this year and are surprised to find out you owe money, it’s ok. It happens quite often. There’s nothing to panic about. You can reduce your stress by hiring an accountant to help you the same way your clients invest in your services for their health. It’ll likely pay for itself. You can also review these fundamentals about estimated payments and read this article about being organized to get set up for next year.

About 20% of your income belongs to the government, depending on your tax bracket. It could be more or less. As an example, if you take home $50 (after paying rent) for each client session – your pay is actually $50 x 0.20 = $40/session. Knowing what you really earn per hour aligns spending money and setting business goals with your financial reality.

Finding out you owe money to the government at the end of the tax year can be painful. Especially if you spent that money, thinking it belonged to you. What’s even worse is being penalized for not making estimated tax payments. (which may vary depending on your situation) Luckily, you’ll only make that mistake once, right? This can be seemingly the worst part of having your own business. But, of course there are many perks too. Including deductions or write-offs.

Quarterly or estimated tax payments are nice because you don’t owe a huge chunk plus a possible penalty fee at the end of the year. Paying in smaller chunks instead of having one big bill has its perks. The way this works is that you pay your taxes four times per year instead of just at the end of the year. This benefits you because your bank account reflects what’s really happening in your financial life. It’s a form of budgeting. 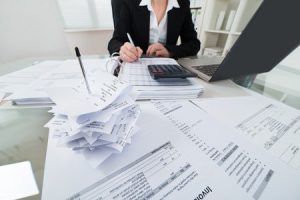 Estimate your quarterly payments by dividing what you paid in taxes the year before by four. This is something an accountant can do for you. If you’re still early in your first year of being a business owner or you think you’ll be earning a lot more or less than the prior year, you can figure what you owe each quarter by multiplying how much you earned that quarter by the percentage associated with your tax bracket.

Learn how to get organized for taxes and hire an accountant in this article. 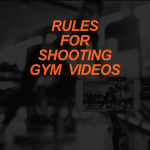 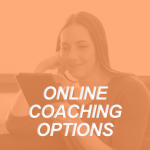 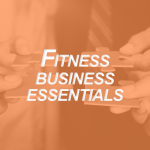 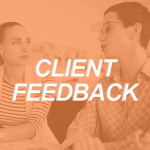 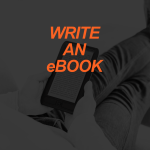 How to Start Training Clients Online: Creating an eBook 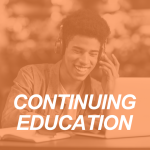