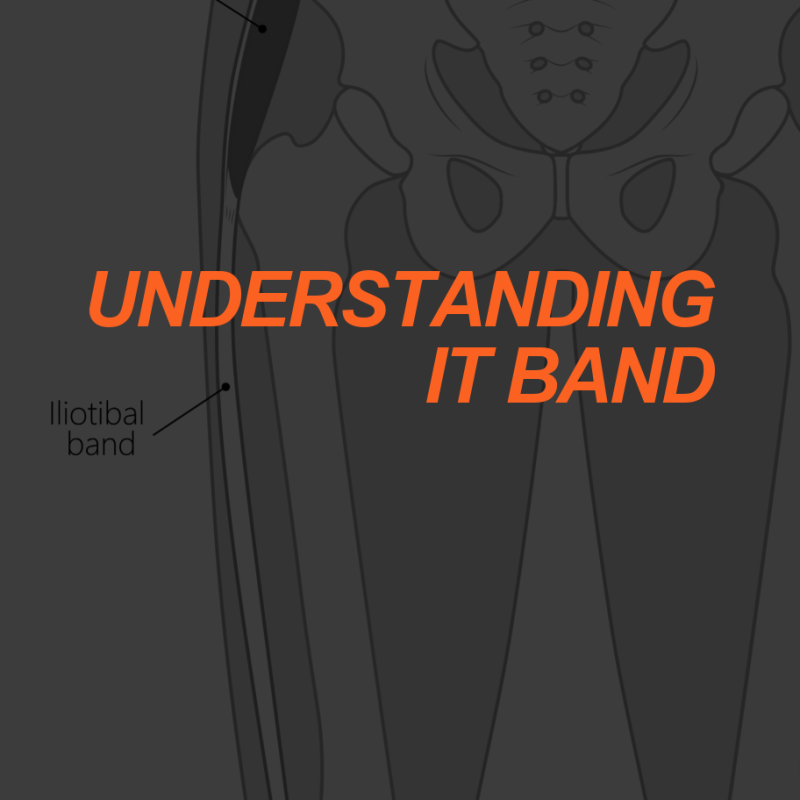 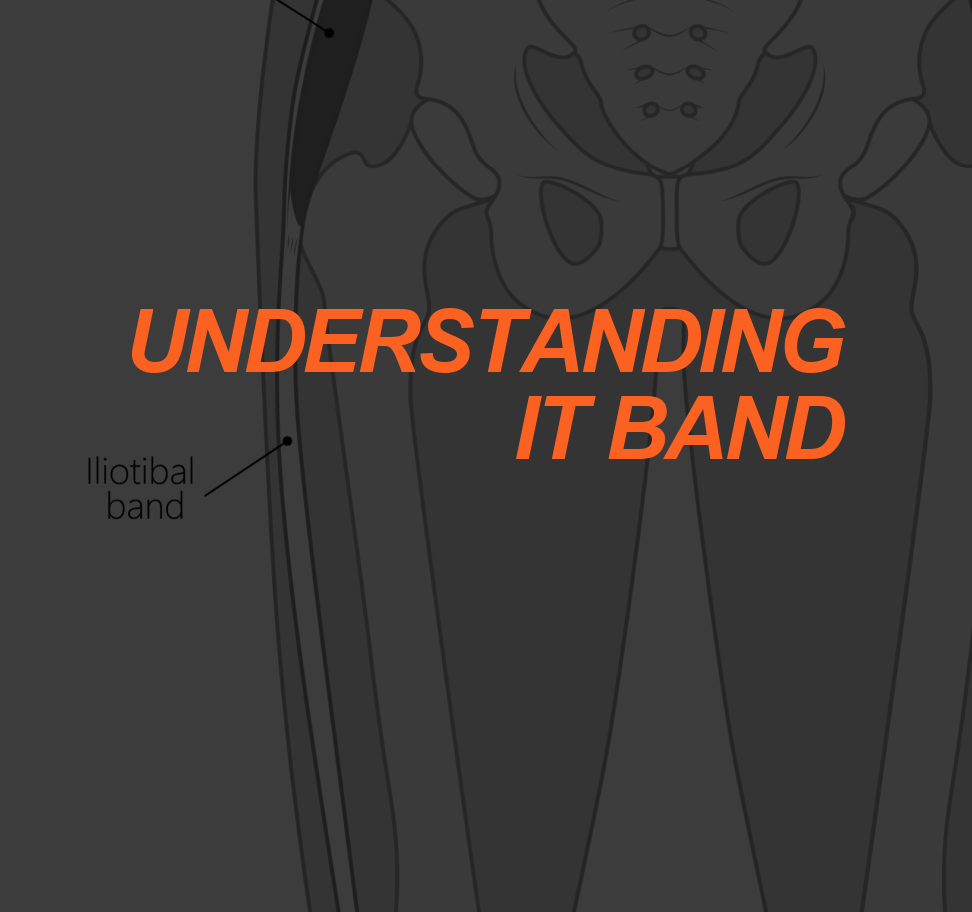 Whether your clients have complained about it being tight or you’ve experienced it firsthand, the IT band is commonly discussed among those who exercise regularly. Aside from discussion, there is plenty of debate on how to manage tightness or injury. Should we foam roll or should we not? To answer this question, and to address this common complaint with our clients, we can start by better understanding this thick band of connective tissue, what it is, and how it works.

What is the IT band?

The iliotibal band (IT band or ITB) is a thick band of connective tissue that runs along the outer thigh from the hip to the knee. The largest piece of fascia in the human body, it is formed at the hip by the fascia of gluteus maximus, gluteus medius, and TFL (tensor fasciae latae). It’s insertion at Gerdy’s tubercle means it has no bony attachment which allows it to move anteriorly and posteriorly with knee flexion and extension.

Though its function is typically considered to be pelvic stabilization and posture control, the ITB is an important structure involved in motions like walking and running. It is involved in hip extension, hip abduction and lateral hip rotation.

In studying the IT band, researchers found its elasticity and structure is similar to that of the Achilles tendon. This suggests that it does not just aid in the movement during running, but could also be important in saving energy.

Because of its involvement in actions like running, its dysfunction presents as a common injury found in runners: IT Band Syndrome. This Syndrome is considered a knee injury, where the pain typically presents, and is a non-traumatic, overuse injury. In many cases, there is an underlying weakness of hip abductors. Chronic inflammation of IT band bursa is also a contributing factor.

Another known pathology is external snapping hip syndrome, characterized by a snapping sensation and/or sound in or around the hip during movement.

Aside from injury, the ITB can often feel tight on individuals. Whether or not there is hip or knee pain present, you or your clients may have experienced this feeling of tightness and feel the need to stretch or massage the area.

Should we foam roll IT Band?

A commonly debated topic is whether or not we should foam roll the illiotibial band. You may see people at the gym foam rolling their outer thigh, or you may have tried it and found that it provides relief after a workout or a run.

You may wonder why some will argue we should never foam roll the IT band, especially if you have experienced the temporary relief foam rolling can provide. Well, that’s exactly why; the relief is only temporary.

While it may not be damaging to use SMR techniques on this tissue, it is also not addressing the root of the problem: Because it is fascia, not muscle, foam rolling will not break up scar tissue, soften muscles or release tension.

When foam rolling to address discomfort related to the IT band, it makes more sense and is more effective to roll the muscles it is attached to: the vastus lateralis, the glutes, and TFL.

Because IT Band Syndrome is such a common injury, it’s something we should have a basic understanding of as trainers, especially if we work with more susceptible athletes like runners.

As always, in cases of injury we would need to follow doctors’ recommendations. But when we know someone we are working with performs activities like running often, we can work to prevent IT band pain by incorporating exercises that strengthen the hip abductors, and include stretches and foam rolling for the hip muscles in cool down and recovery. 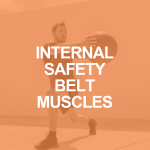 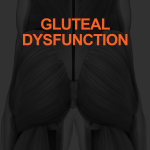