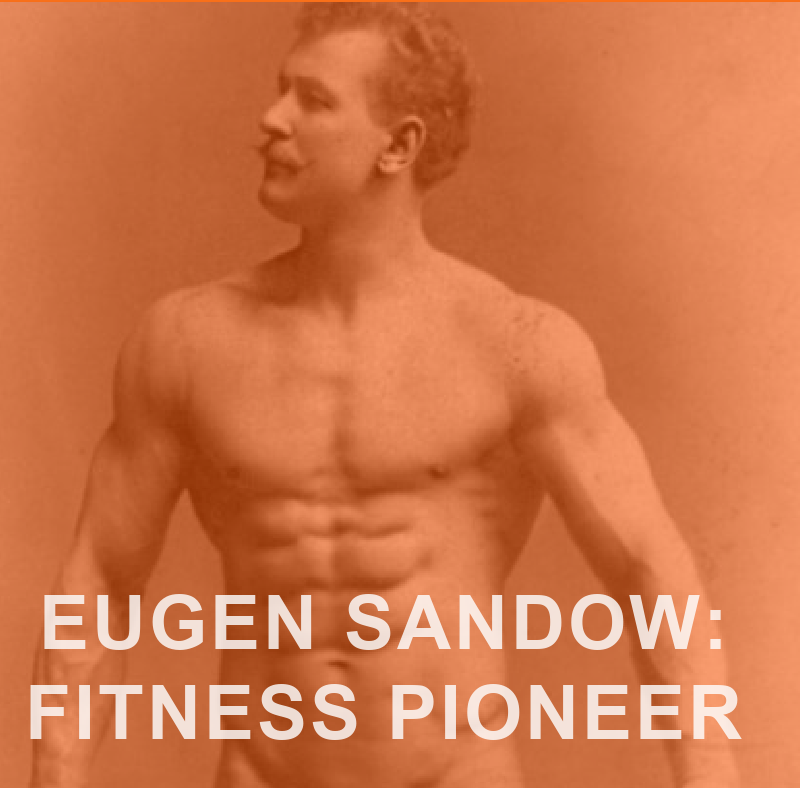 Eugen Sandow (1867-1925), was a Russian born entertainer, strongman, fitness professional, and bodybuilder. At a time when physical fitness technique, nutrition, and physique were not common hobby or interest, Sandow pioneered weightlifting technique and bodybuilding. In fact, he is widely thought to be the first person to coin the phrase “bodybuilding” in an issue of his own monthly periodical called Physical Culture. With clients like King George V, friends like sir Arthur Conan Doyle, and a large mass of wealth from his successful career, Eugen Sandow was a character larger than life.

Sandow began weightlifting at an early age as a means to practice for feats of strength. He briefly performed in the circus, and later trained and competed with other popular strongman athletes near the turn of the 20th century. Sandow achieved success in these competitions and other shows of strength, however, his physique stood out so much that he was encouraged by entrepreneur and showman Florenz Ziegfeld to perform “muscle display performances” at public events.

During a time of top hats, corsets, and ascots, Sandow had a physique known only from tales of Greek lore. In 1901 he organized what is believed to be the first bodybuilding competition ever held. His friend, and Sherlock Holmes author, Arthur Conan Doyle was also a judge.

The Sandow Institute of Physical Culture

As Sandow’s popularity as an entertainer grew he also established gymnasiums and fitness facilities including his first called Institute of Physical Culture in London. His guidelines for exercise, nutrition, and health were all groundbreaking, at a time when germ theory hadn’t even been fully developed yet. Written in the Dickens Dictionary of London (1908), Sandow’s facility was described as “…for giving to people not actually ill a more perfect physique and a greater reserve-force of strength than they before possessed.” He is also credited with advancing the popularity of Yoga (as physical exercise) in India after his regular visits affected the view of physical culture in certain parts of the country.

Along with all of his other accolades and achievements, Sandow opened multiple fitness facilities, wrote a series of books between 1897-1904, and was married with two children. He died in 1925 at age 58 from an apparent brain hemorrhage. Perhaps an unexpected way to die for a weightlifter…or anyone else at that. Sandow had apparently had a falling out with his wife as she had him buried with an unmarked tombstone and supposedly burnt all of the letters that he had sent her. Later his gravestone was changed. However most notable, yet perhaps not popularly known, is the Sandow Trophy awarded to the winner of the Mr. Olympia Bodybuilding contest.

Sandow’s legacy and physique has long outlived his body. The impact he made on the culture of fitness and bodybuilding lives on in athletes like Arnold Schwartzenegger, Jay Cutler, and Phil Heath. His home in London is now categorized as an historic heritage site. 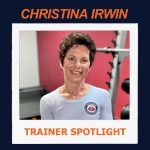 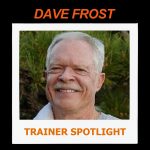 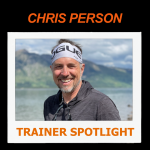 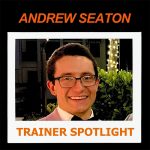 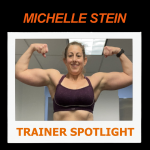